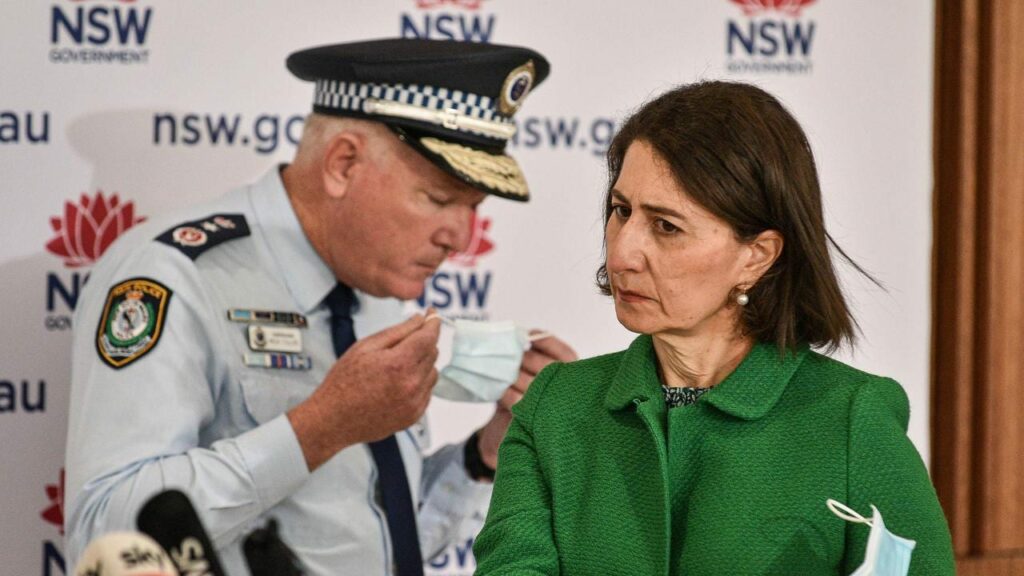 The Australian media has rallied behind moves to give the NSW police uncapped power because apparently calling in the military wasn’t bad enough.

Police Commissioner Mick Fuller said people weren’t following the simple rules. “You’re not allowed more than 5km out of your home, unless your destination is in your LGA, in which case you’re allowed to go as far as you like, but if your normal shops are more than 5km out of your LGA you’re also allowed to go there, but only if there is no valid alternative within a similar distance that’s inside your LGA. I mean, how can we make that any clearer?”

Mr Fuller said that people should check the Twitter accounts of backbench National MPs every three hours to make sure they stay up to date with the current public health orders.

Facing criticism that people were still confused, National leader John Barilaro said the rules were clear: you must stay at home, unless you are rich, and white.

In response, the Australian media rallied behind the police.

“Clearly, the only way to get people to follow the extremely clear rules is to bring in a massive police state, giving unlimited powers to people with guns,” said one commentator.

But experts says that comes at a cost, and means journalists will have less time to call Daniel Andrews a dictator.

“Between calling for more police in areas that aren’t full of people who look like me, and calling for the closure of shops that I don’t shop at because they’re full of cheap shit, I don’t even have time to whip up an op-ed against the tyranny of the Victorian Labor Party. It’s devastating.”