loading...
National
Liberal party wondering why Rowland can’t be more like guy who asked why pedos keep getting jailed
1st of your 1,000,000 free articles this month 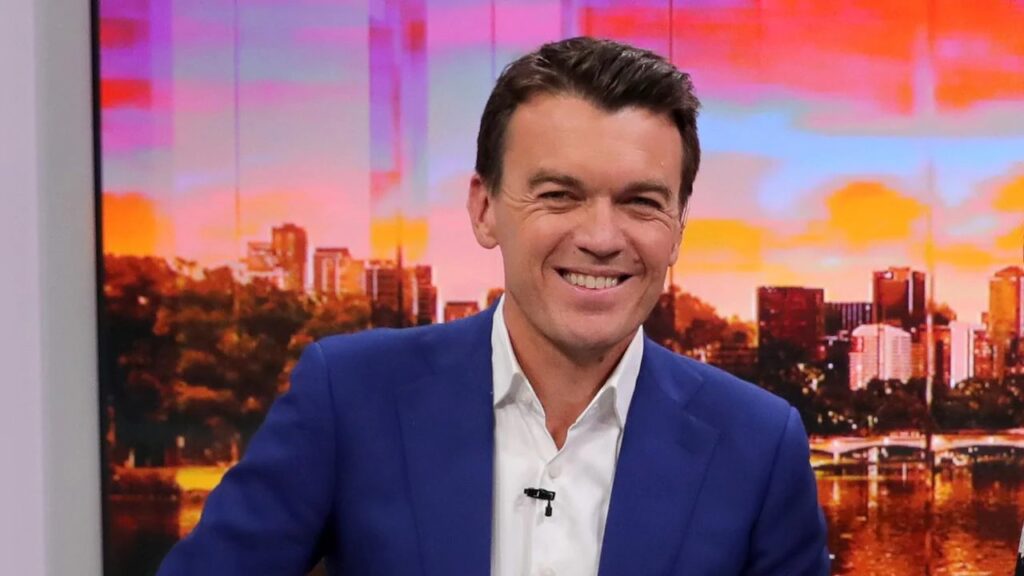 ABC Mornings presenter Michael Rowland has today brought balance back to breakfast TV after a 2 hour rant about vaccines being invented by the devil, followed by a heartfelt defence of pedophiles. The change in direction comes after the presenter was accused by Minister Greg Hunt of left wing bias, after Rowland asked Hunt to be a little less brazenly corrupt.

“Yea look given he was on the ABC I just naturally assumed he was one of those dreadlocked eco-warriors who moonlight saving whales from gluten,” explained Hunt, “but now that I’ve seen him go on air and claim that science is a conspiracy by the jewish elites to put tracking chips in our suncream, well I’m glad to say he’s been on our side all along.”

However the praise was short lived, with the Liberal Party moving once again to condemn Rowland after he failed to make vague posts on social media alluding to being a neo-Nazi. “Look it’s one thing to refuse to spread doubt about vaccines,” said Hunt. “That’s normal left wing nonsense that I can tolerate. But to not even post a picture of a black cross and then pretend you just liked the patterns, well I’m afraid I simply can’t abide by that.”