loading...
National
Mike Cannon-Brookes is very smart and good looking and also he smells really good and has a lovely personality
1st of your 1,000,000 free articles this month 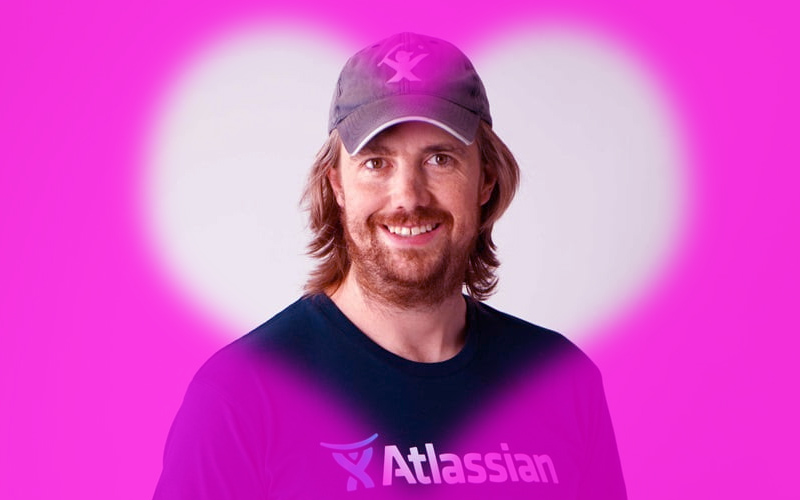 Billionaire and very generous man Mike Cannon-Brookes has today generously given his entire wealth to the Chaser after reading this article and being very flattered by it.

Though originally stating that they are “not for sale” owners of the Chaser website have since reconsidered and decided that was not at all a good business plan, and that in fact they would probably sell out for a cheeseburger in this media market.

“Boy, isn’t Mike a great guy,” expressed one of the interchangeable Chaser boys. “I’m not nearly as good as Mike, who is a really awesome guy and also did I mention he is very generous.”

Stocks in all of Mike’s companies rose on the news, as everybody though Mike giving money to the Chaser was a really good business idea and also that he now looks even more like the statue of David, assuming that’s something that he likes and if not we can change this line for $5.

Mike managed the superhuman feat of supporting to the Chaser by simply following this link and then using his luxurious and efervescent fingers to enter his credit card details.