loading...
National
Minister who forgot about buying house luckily still remembered to negatively gear it
1st of your 1,000,000 free articles this month 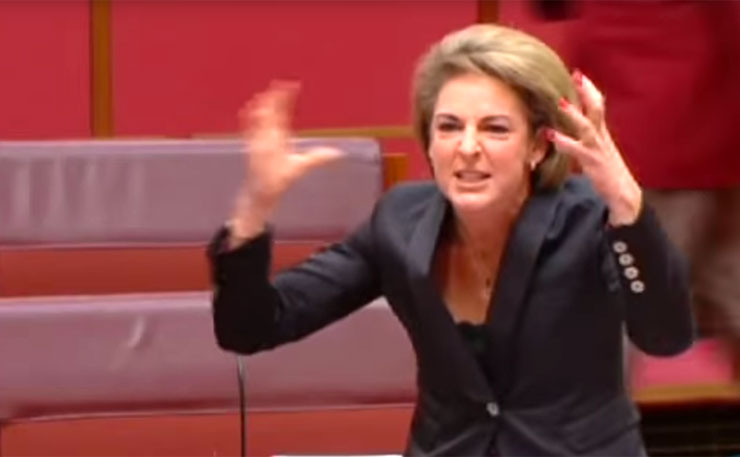 Prime Minister Malcolm Turnbull has reacted with horror after it was revealed that it took Michaelia Cash 109 days to declare a mortgage on a $1.4m house to Federal parliament. Mr Turnbull was aghast that Cash would be so irresponsible to forego 109 days worth of negative gearing tax deductions on the property.

“Sure, she should have declared it to the parliament within 35 days, but the real crime here is missing out on all those tax deductions,” he told reporters.

However, Cash has defended herself against allegations of sloppiness. Luckily, Cash managed to remember to negatively gear the property immediately, even while forgetting that she’d even bought the property.

“It’s the strangest thing,” she told the ABC Insiders program. “I couldn’t figure out why I was hardly paying any tax at all on my huge parliamentary salary, and then I remembered it was because I own so many investment properties. So I looked it up, and that’s when I realised that I’d bought the house next door a few months ago. You know how these things happen.”

Cash now owns four houses, which three more than she needs, and four more than anyone under 30.