loading...
National
Morrison announces cabinet reshuffle over fears staffer might have had sex on it
1st of your 1,000,000 free articles this month 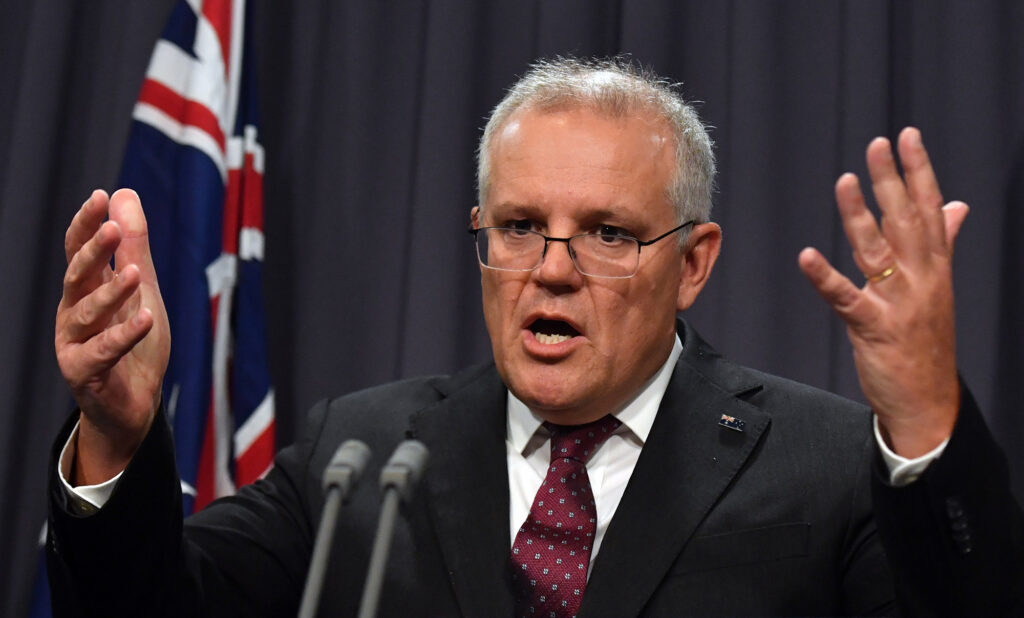 Prime Minister until Rupert can next book a flight, Scott Morrison, has today called for a complete overhaul of the parliamentary cabinet, for fear some weirdo staffer might have done something lurid to it. “Yep get rid of all the desks, cabinets, and women,” exclaimed Morrison. “We can’t have anything Christian Porter might have touched.”

The change in furniture coincides with a change in staff for the Liberal Party front bench, which will seek to address the ongoing women issues the party has been having, by reducing the number of women on the front bench. “Yep, Linda Reynolds is gone, and the only woman we’re keeping is the one accused last year of bullying other women,” explained Morrison. “I’d like to see one of our ministers get in trouble for sexual assault now that there’s no women around. Wait, some men do WHAT with other men!?”

Instead, women in cabinet will now be represented by former Minister for Women Tony Abbott, who agreed to take on the role after learning he had three daughters and a wife. “Tony will be perfect for the role,” explained Morrison today. “Not only will he be much more productive than any woman we could have put in the role, but he also won’t be distracted by runaway emotions or … oh dear, sorry hold on I’ve just been informed Abbott threatened to shirtfront someone because they said mean things about him. I can’t believe his wife would allow this to happen.”