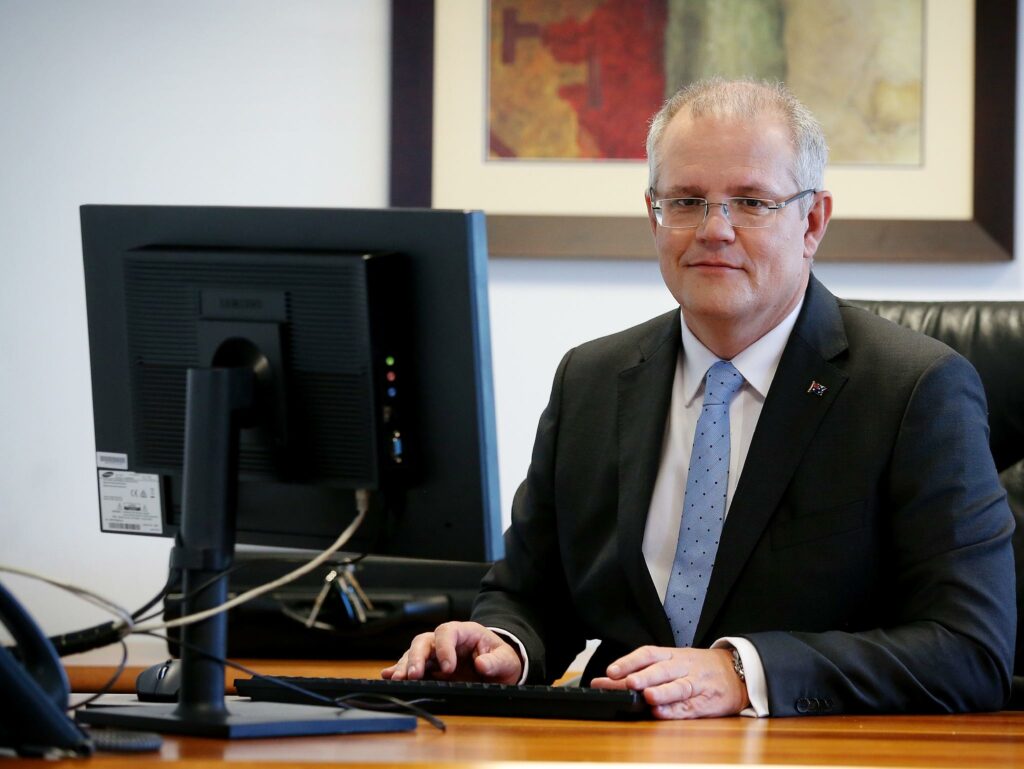 Scott Morrison has been caught using the find and replace function on his word processor to replace the word “WorkChoices” with “JobMaker” on his government’s economic recovery scheme that he unveiled today.

Mr Morrison justified the move, saying that he would have re-phrased a few paragraphs at the beginning to make it look like he wrote it himself, but he ran out of time.

Mr Morrison said the JobMaker scheme was designed to deliver jobs to unemployed Australians no matter how unbelieveably shit the working conditions were.

“We just want people to work,” said Mr Morrison. “And the easiest way to do that, is to drive down working conditions so that companies can even compete with Bangladesh on making those great T-Shirts you buy for $2 at K-Mart.”

It is understood, at the heart of the scheme is a plan to allow employers to literally tear employees limb from limb as long as doing so is done in an employment relationship. Mr Morrison noted that that clause was a hangover from WorkChoices legislation and he was willing to look at it. “Sorry, Peter Reith got a bit carried away by the end.”

Mr Morrison said that certain sectors would be especially targetted. “For the arts, we’ll be introducing the SandwichMaker scheme, which is the only job that’ll be available for them by the time we’ve finished with that industry.”

Earlier, Treasurer Josh Frydenberg announced that the JobMaker scheme would create 60 billion extra jobs by the end of the year. “I’ve had Treasury run the figures for me, and I stand by these figures,” he told the assembled media, which he estimated at around 350 million people. 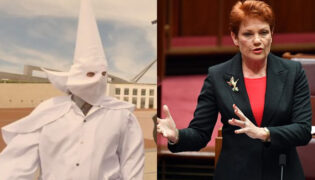 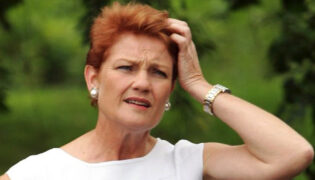 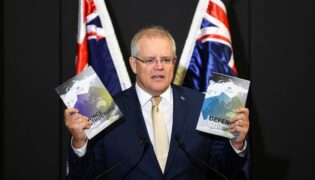 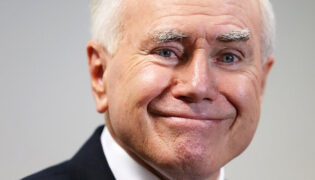 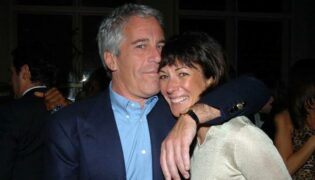 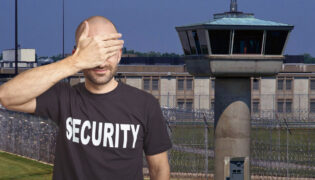 Ghislaine Maxwell placed under strict 23 hour surveillance
This is the Chaser's halfbaked plan to stay solvent
The Chaser is editorially independent, our stories are free from the influence of billionaires (unless they want to give us $100 - then we’ll print whatever they like). Unlike many others we haven’t put up a paywall because we know you wouldn’t pay for this garbage. But the revenue we get from advertising is falling, so we'd love it if you could throw us a few bucks to help us keep our writers alive.
Support The Chaser
Already a supporter? Click here to never see this again!
Do NOT follow this link or you will be banned from the site!