National
Morrison clarifies when he said the almighty made him PM, he was talking about Murdoch
April 27, 2021 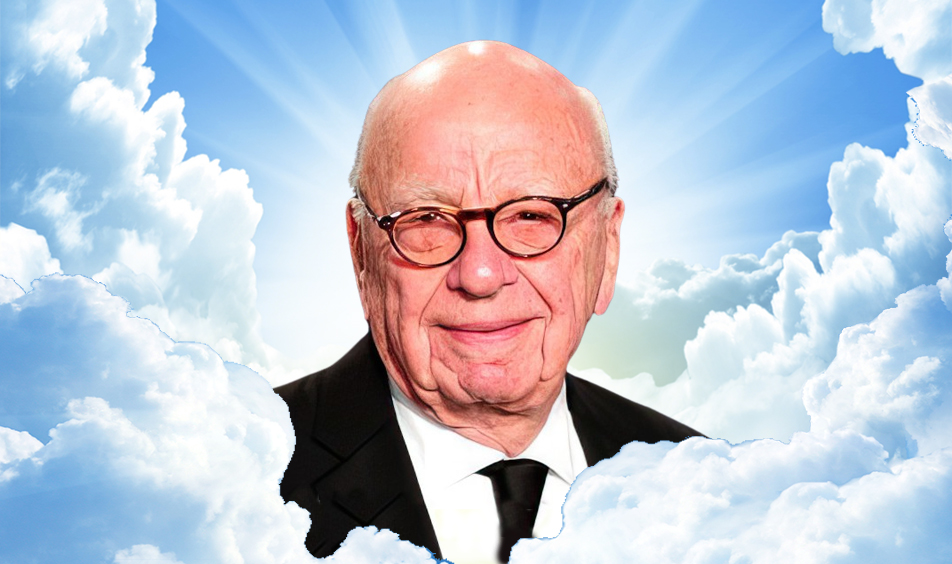 Prime Minister and head of buck passing Scott Morrison has today back-pedalled on claims that he was made Prime Minister by a ‘higher power’ after explaining that he was actually talking about News Corporation. “Oh no, you’ve got me all wrong,” Morrison frantically explained to the press today. “When I said the ‘big man from the sky spoke out and I was immediately made PM’ I was talking about Sky News. I was referring to Alan Jones!”

Morrison has also clarified his statement that ‘The Country needs more Jesus’, explaining he was talking about Brazillian model and DJ Jesus Luz. “All I meant was that he’d be great for our next tourism campaign,” Morrison explained, “and I’m sure it would improve everyone’s wellbeing if a few pictures of him reclining on a beach were put up in government buildings and post offices.”

However, the public has remained sceptical about whether the PM is trying to spin himself out of another crisis, with a few explanations not holding much water. “What about that part where he said when he’s been going around forcefully touching people he’s actually trying to heal them through prayer?” asked one confused citizen. “I know he tried to backpedal and explain that when he touched that woman he was actually just trying to assault her, but I think he’s just saying that because it’s clearly more acceptable to the Liberal Party’s voters.”