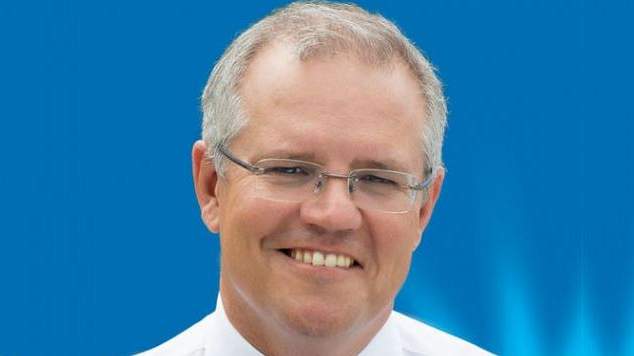 The current Prime Minister Scott Morrison (as at 9:07am on 17 September 2018) has set an ambitious target of 50% women and 75% men in the parliamentary Liberal Party.

“We want more women because it looks better on TV when there are a few chicks behind me during question time,” said the Prime Minister.

Mr Morrison said that there were a lot of women in Australia. “They’re everywhere,” he said. “In fact, I’ve seen figures that suggest they’re actually half the population. I know it sounds a bit high – you just don’t come across anywhere near that many of them when you’re in a cabinet meeting, or meeting with CEOs, but I’ve been told they do exist.”

But Mr Morrison warned that letting women get seats in parliament would mean that the “best candidates” would be left out.

He pointed to Wentworth as an example of the problems with pre-selecting women. “I thought the seat was probably unwinnable, so I suggested that a woman should run for it. But then Dave Sharma puts up his hand, and he’s clearly the best candidate because he’s not a woman.”

Mr Morrison said he had therefore come up with a perfect solution: aim for 50% of MPs to be women, but set a quota of at least 75% of MPs to be men as a reflection of the fact that they are the “best candidates”.

“I can’t see any problem with that,” he said.