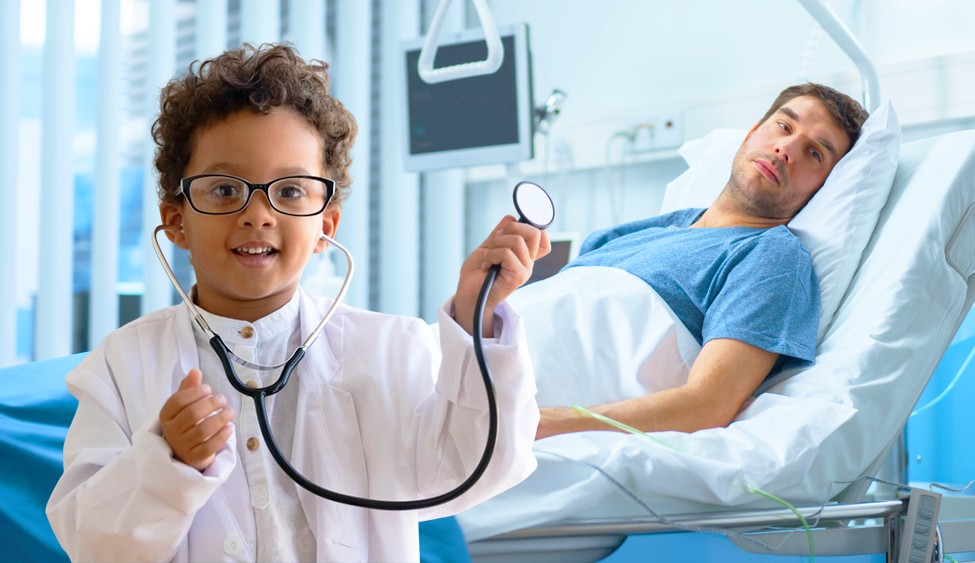 Prime Minister Scott Morrison has today announced an emergency plan to restaff hospitals, by allowing children and some smarter breeds of dogs to apply for medical degrees. “That should do it,” said Scott signing off of the plan. “Once again my government’s forward planning, 3 weeks after something happens, has been a stunning success.”

However, some members of the public have expressed reservations about the plan, with some even suggesting that children performing intricate medical procedures will probably kill more people than it saves. “The fact is we just have to learn to live with child doctors,” countered the Prime Minister. “Besides all the people that have carked it so far have had pre-existing conditions. They’ve all died WITH child doctors, not from them. Big difference.”

Asked whether it might make more sense to train up more adults rather than just reintroducing child labor, Morrison was confused. “Where in the world am I going to find a bunch of adults looking for work?” he scoffed. “It’s not like we’ve got an island full of people who came here desperately looking for work. Now if you’ll excuse me, I have to get back to the important work of begging migrants to come here, and deporting the Biloela family.”