National
Murder investigation called off after police learn suspect was having a bad day
June 3, 2020 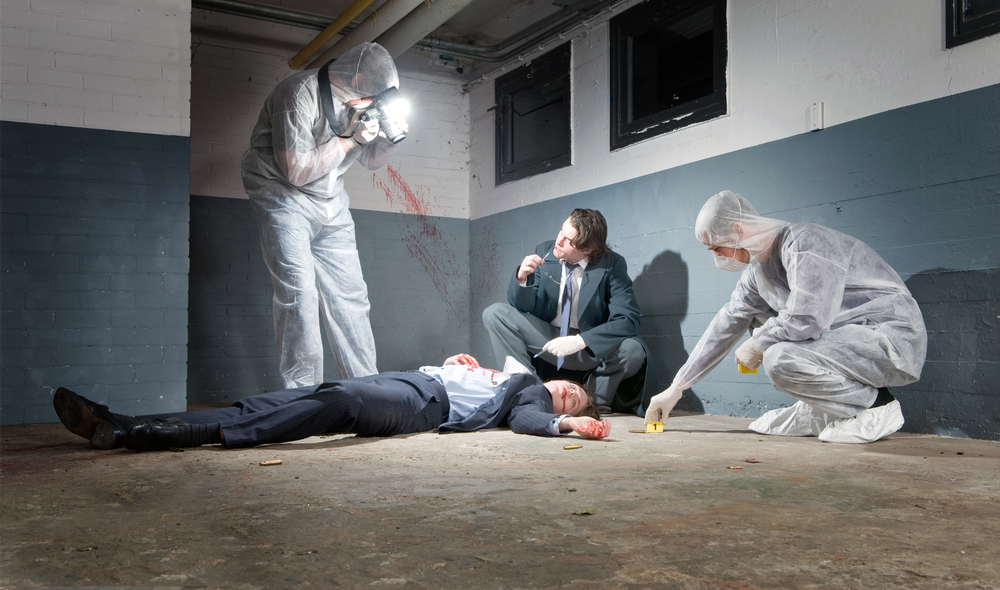 Investigation into the home invasion and brutal slaying of a defenceless John Doe has been called off today, after police officers attending the scene uncovered evidence that the perpetrator may have just been having a bad day.

“Look at these bloody footprints leading towards the door, judging by the tread it looks like they were expensive Nikes airs,” said the lead forensic investigator upon surveying the scene. “God I’d be livid if I got blood on those, those stains are never coming out. Well wrap it up boys, this guy’s clearly had a terrible day, we can hardly blaming him for taking it out on an innocent bystander.”

Police are appealing for any witnesses who were in the vicinity and who may have seen anything suspicious to come forward, in the hope that they can find the perpetrator and send him a condolence card. “Yea clearly the guy’s going through something right now, you can tell by the frenzied way he stabbed the victim 50 times, must have had a lot of pent up stress,” explained the police Chief today. “So please, if anyone out there knows who this murderer is, be sure to give him a pat on the back and to ask how his day went, because clearly he’s the real victim here.”