loading...
National
Nation nervously wonders what nightmare universe is planning to unleash today
1st of your 1,000,000 free articles this month 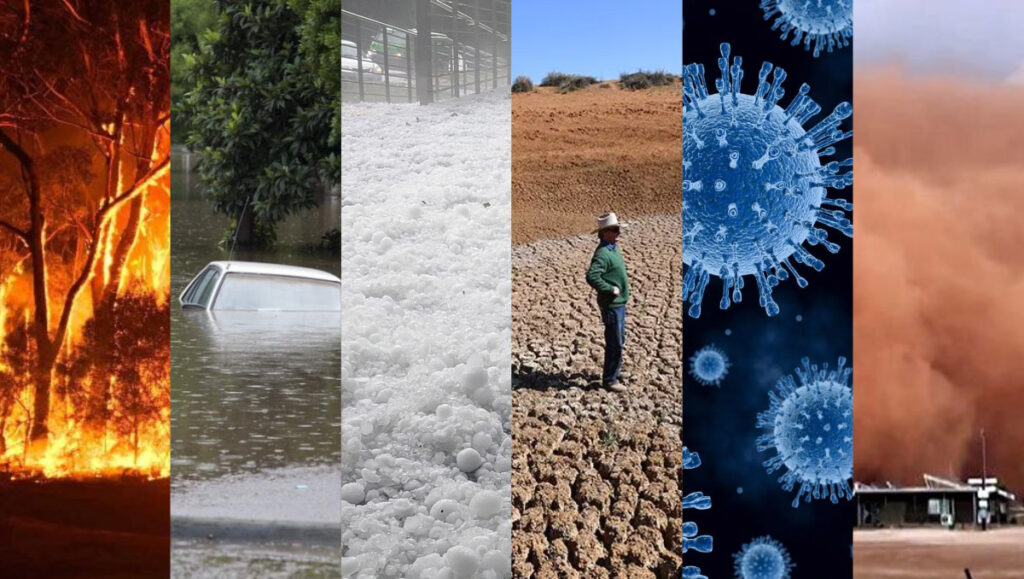 The nation of Australia has today cautiously opened one eye, and then the other, before slowly looking around the bedroom to make sure the universe hasn’t unleashed another horrific disaster while they slept. “I think I’ll avoid social media this morning,” explained mother of two Jannette while getting out of bed, “Think I’ll leave learning about the latest plague, hurricane, famine or meteor until after I’ve dropped the kids off at school.”

However, Janette immediately regretted the decision, upon reaching downstairs which was now full of thousands of frogs. “Oh great, a plague. I should have seen this coming,” said Jannette as she reached for the broom. “KIDS! GET YOUR RAIN COATS ON BEFORE YOU COME DOWNSTAIRS. THE WEATHER BUREAU SAYS WE’RE EXPECTING LOCUSTS.”

The frogopalypse is just the latest in a string of natural disasters that the universe has decided to unleash on Australia this week, the list of which now includes wildfires, duststorms, hail, smoke, floods, crocodies, and a deadly viral plague. The government is warning all Australians to remain indoors for the foreseeable future, and will be providing further updates just as soon as ministers return from their holidays.