loading...
National
Nation tells police to get fvcked
1st of your 1,000,000 free articles this month 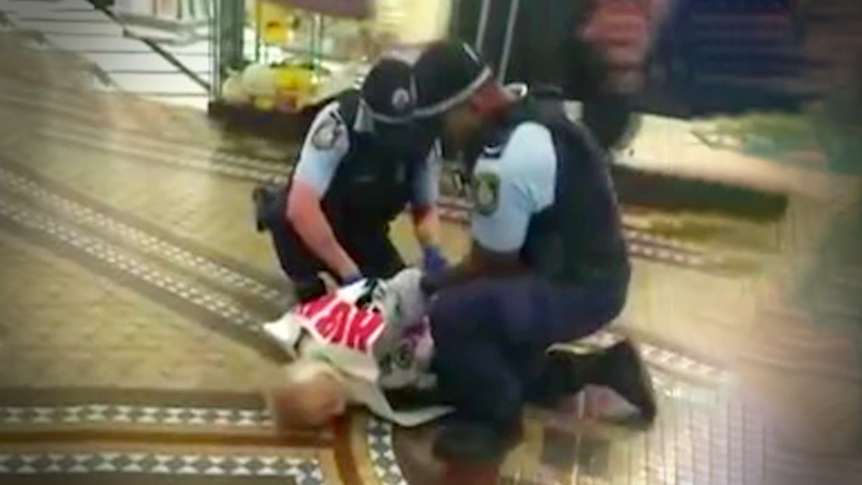 Sydney has been declared safe again today by police, after a pair of violent thugs were brought into the station to grab some coffee before finishing their night beat.

Asked whether they might have to consider the fact that there are serious pathological issues with the types of people that seek out policing roles, a spokesman for NSW police beat the questioner senseless before being investigated and acquitted of all charges by his colleagues.