loading...
National
Nation thinks fondly back to simpler time when country was just engulfed in fire
1st of your 1,000,000 free articles this month 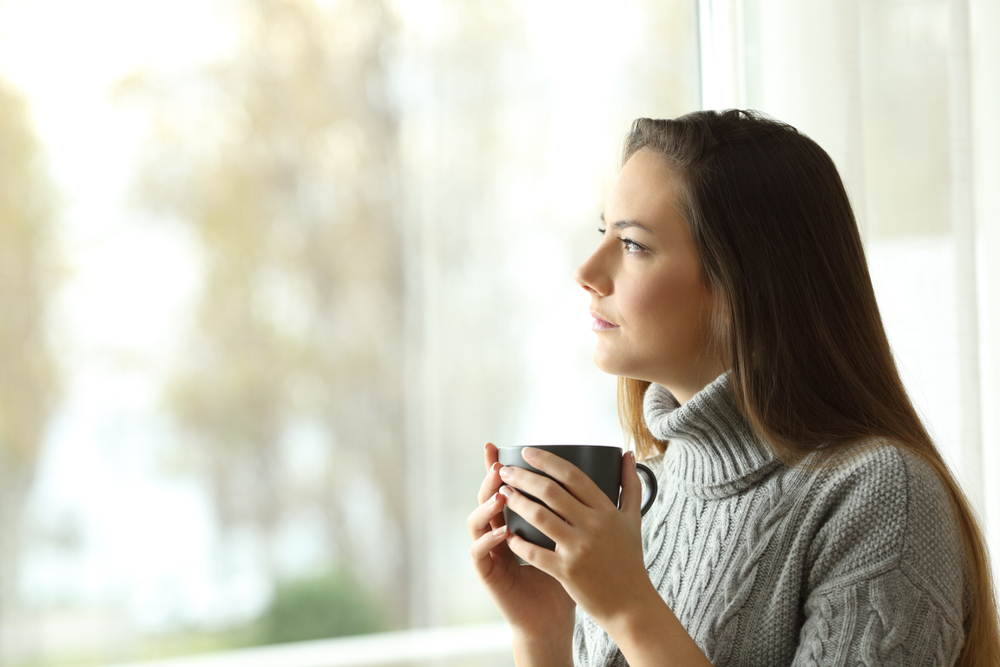 The nation of Australia has today issued a sigh of nostalgia as they remembered the good old days three months back when the only thing troubling the country was an out of control fire engulfing most of the east coast.

“God, remember when you could step outside your house and take a big old deep breath of thick soupy smoke without having to worry about whether it would be helping to spread a global pandemic that could wipe out everyone’s parents?” said one nostalgic citizen today. “What I would give to bring back those heady days of drought, fire, hail, floods, and a Prime Minister who decided to holiday in Hawaii. Ahh the good old days.”

“Remember back when the worst issue we were facing was the prospect of the mentally unstable American president assassinating a high ranking Iranian government official, almost plunging us all into a third world war?” he continued. “God, what I would give to be back then, wondering if the Sydney water catchment might run out at any moment as I washed down my driveway with a hose.”

However, others have declared this recent pandemic not as bad as some are making out, with social introverts everywhere celebrating that they are finally getting a bit of shut in. “Yea look sure the extroverts might hate it, but the prospect of being locked indoors away from people with the internet and video games to keep me company is actually my idea of heaven,” said one local gamer. “Plus the no-touching thing really has finally given me an excuse to stay away from my overly touchy aunt. Frankly, I’m thriving.”