National
Nation’s leader disgusted by people that would sit on a beach during crisis
March 22, 2020 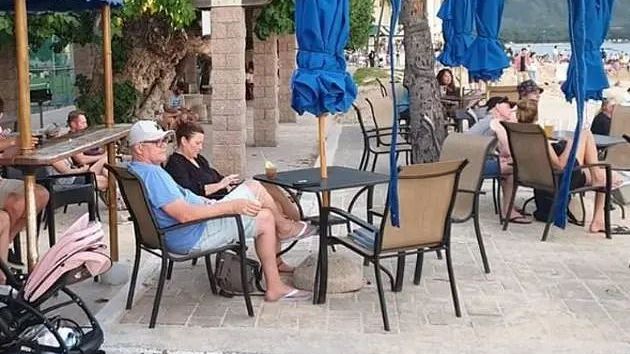 Prime Minister Scott Morrison has tonight sat down in a live interview with the ABC to help ensure that everybody is completely unclear on what the next few weeks will hold.

“Yes, as you may have heard, the states are halting business and closing schools,” announced Morrison. “Therefore it is my duty as a leader during a crisis to contradict both of those things late on a Sunday night just as everybody is organising their week.”

Australians everywhere say they are now relieved to be back to the normal state of things, with the country having no fucking clue what its leaders are doing and how it will affect them personally. “As a parent, I’m glad to be sure that my kids maybe aren’t going to school on Tuesday,” said one relieved parent. “And as a hairdresser it’s good to know that will match up perfectly with my quantum state of being both opened and closed depending on which leader you ask.”

The Prime Minister also took the opportunity to chastise those Australians who failed to self-isolate over the weekend, describing them as ‘un-Australian’ and dissapointments. “I don’t know where all these people got the idea that it’s acceptable to go sit on a beach during a crisis, why won’t you listen to experts?” raved Morrison while waving a lump of coal. “And as the leader of the Liberal party I am shocked and appalled to see individuals only looking out for themselves instead of acting for the good of society. What has this country come to?”

“Now if you’ll excuse me. I have a 10,000 strong Hillsong conference to attend.”

Friendly reminder to #StayTheFuckHomeAustralia. Social distancing means staying home, only going to the shops once a week and limiting who you physically meet with in person. It doesn’t mean sit 1.5m away from your mates at the pub, and it doesn’t mean you have to stockpile toilet paper. The shops will stay open during a lockdown.