loading...
National
Newstart recipients form sports clubs in marginal seats so they can make ends meet
1st of your 1,000,000 free articles this month 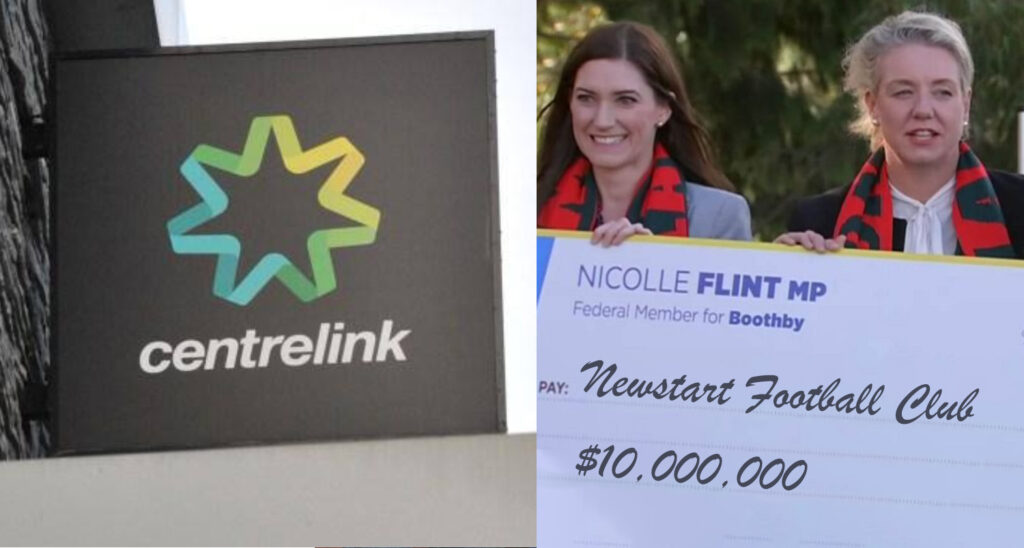 In a surprising show of community spirit and poverty driven necessity, Newstart recipients have begun to form community clubs all across the nation’s swing seats.

One such club is popping up in the regional town of North Sydney and is being headed by local man Derrick Johnson. Derrick and his fellow recipients have decided to found the Neutral Bay Polo Club. He told reporters that “I know none of us have any experience playing Polo and there isn’t a horse for miles, but hey I don’t think that should be much of an issue.”

The choice of the government to leave many Centrelink locations empty has also helped these aspiring young Australians find somewhere for their clubs to get a running start.

So far the government has refused to comment, however it can be reported that in a promising move Bridget McKenzie has signed up as a member.