National
“Not our fault slavery wasn’t taught in school” says party that fought against teaching that in schools
June 12, 2020 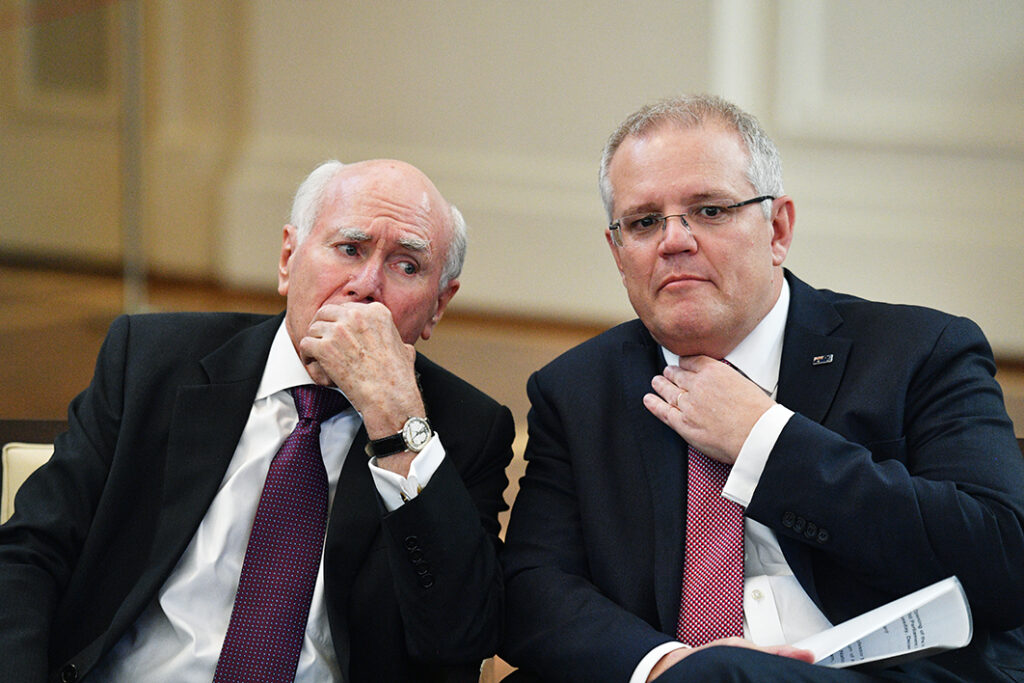 Members of the Liberal party have today rushed to the Prime Minister’s defence following controversial claims by the Prime Minister that Australia did not have a history of slavery. Stating that it wasn’t the Prime Minister’s fault that he didn’t know about the thing he was talking about on national radio, advocates for the Liberal party say they could not be blamed for the fact that the dark portions of Australia’s history had been left out of school curriculums, putting aside the fact that they have for years fought against teaching that in schools.

“Look, just because we spent years decrying ‘black armband history’ as divisive and unnecessary doesn’t mean we should be the ones to cop the blame when people don’t know about our country’s dark past,” explained one minister from the Howard years. “I think it’s very important that we consider the context of the time when we blame people who went to school in the long ago age of the 1980s for not knowing about racism. Obviously nobody knew about civil rights back then.”

Asked whether maybe the Prime Minister could have taken a few hours out of their day to brush up on Australian history before running for the position of Prime Minister given how much the role relies on not saying easily disprovable stuff on national radio – representatives for the Prime Minister said that he has never once said anything incorrect on radio, before apologizing hours later after doing further research into the topic.