National
NSW to receive $700m disaster relief after Victoria hit by earthquake
1st of your 1,000,000 free articles this month 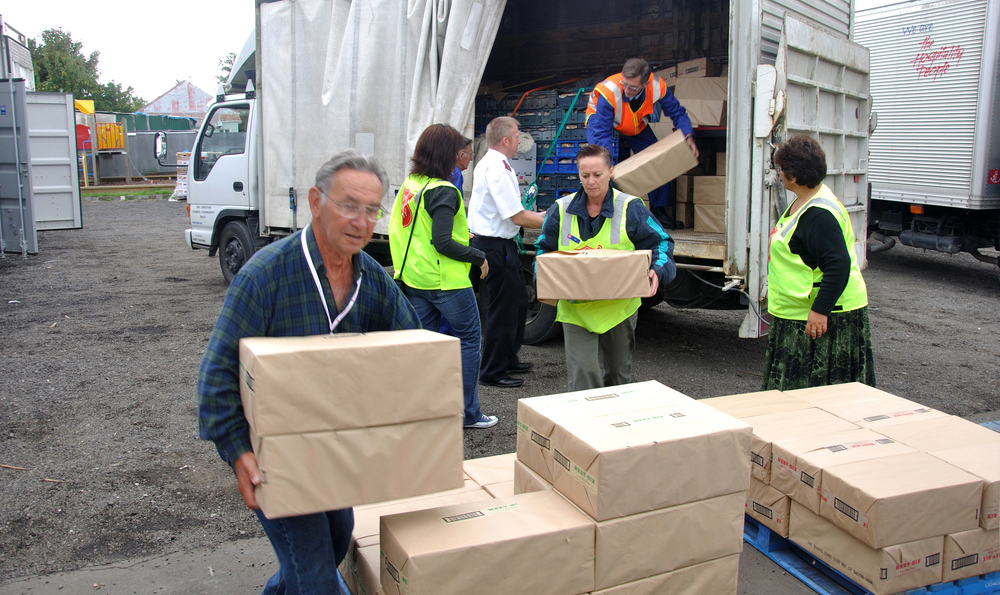 Prime Minister Scott Morrison has today declared that NSW is the “Gold Standard” when it comes to earthquake responses, after Gladys Berejiklian’s government had the state back up and running only minutes after Melbourne experienced an earthquake.

“Unlike Dan Andrews, clearly Gladys saw this event coming and put measures in place to prevent it,” Scott Morrison told the press today. “Now if you’ll all excuse me, I have an emergency flight to Hawaii I need to catch.”

The media has sought to heap praise on Gladys for her amazing earthquake response, with News Corp providing wall to wall coverage of her brilliant decision not to be Premier of Victoria, and The AFR readying a photoshoot for another “Woman Who Saved Australia” front cover.

Berejiklian responded quickly to the earthquake, announcing that she will be wait 11 days before doing anything about it. She said her first priority was making sure all Bondi residents were able to resume their normal day of visiting numerous Bunnings stores.

The $700 million package is likely to be funded by asking all States and Territories to “chip in”. It will be used to buy 13 car parks in marginal Liberal seats across Sydney.

Dan Andrews meanwhile has been lambasted by the press, with Sky News anchor Peta Credlin demanding to know why Andrews hadn’t outlawed tectonic plates years ago.