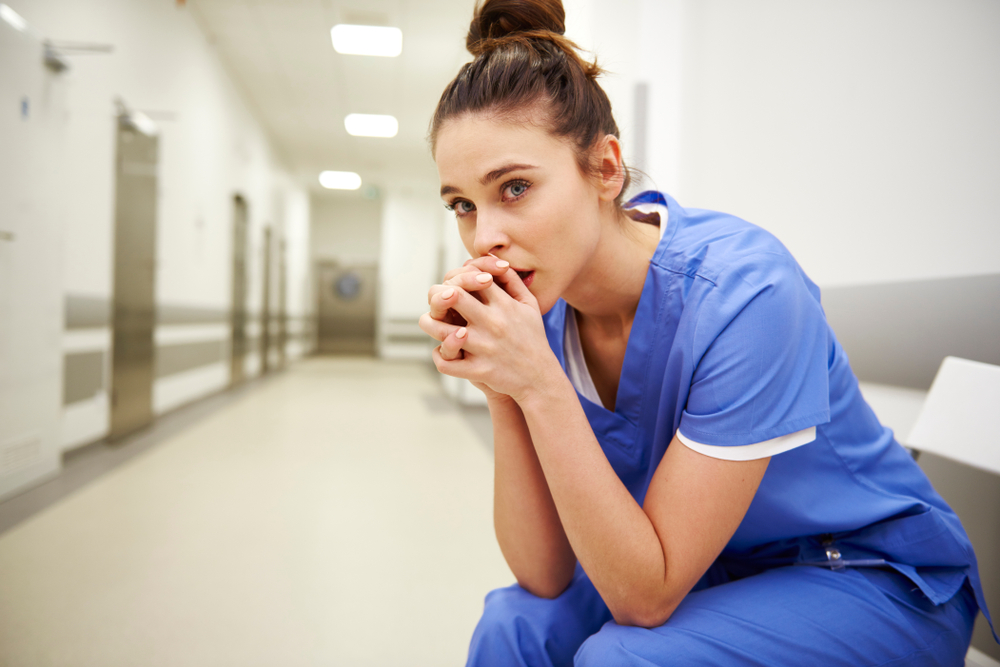 The world has been hit with devastating new this week, as multi-millionaire tennis player Novak Djokovic was forced to live at a refugee hotel after he chose to come to Australia unvaccinated.

In response to this unbearable 3 whole days in a hotel that Novak faced, nurses around the country have used their rare time they aren’t at work to protesting for Novak’s release.

“Wow I know we all make sacrifices,” said one nurse who hasn’t had a full night’s sleep in 2 years, “but that man has really got it tough. I mean he has already been partially blamed for one covid outbreak, and now he cant get a break for not having a visa or a vaccine? I’m truly devastated.”

“I feel for the guy,” said one refugee who has grown up in the same hotel, “we totally get it. Many of us refugees also aren’t vaccinated, not because we don’t want to be, but because we were excluded from the vaccine rollout figures. So we also couldn’t play in the Australian Open, if they one day let us out.”