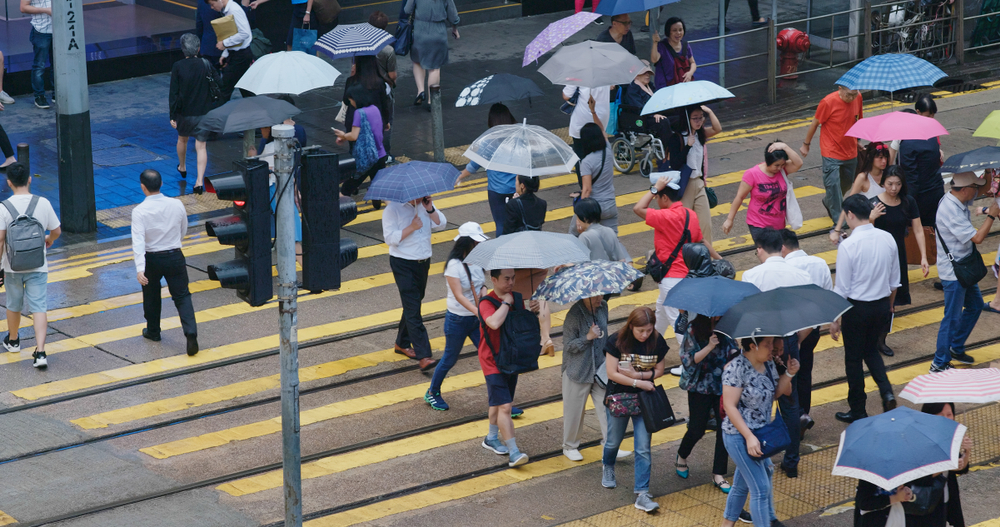 An accounting firm in the CBD has experienced a rather unorthodox day of operations today, after it was found to have mildly drizzled during the morning commute. Employees across the city were reported to be in celebration after finally finding something uncontroversial yet relatable that they can discuss with their with everyone they made eye contact with on the way to the break room.

“Bit wet out there!” declared Jason, a bookkeeper known for very little.

“Haha, it’s ridiculous isn’t it? Lucky I got the washing in yesterday!” replied Melody the receptionist, before awkwardly smiling and looking down at her coffee cup, having exhausted all her wet weather material for the day.

It was reported that such enthusiastic observations carried on well in to the day as little changed outside. Quieter members of the firm were even found to have a new zest as the shared experience finally gave them an opener.

“Think it’ll stop before knock off? Don’t really want to be caught in it,” remarked office drone Shane.

Jo was later heard stating that she had no idea who that man was.