loading...
National
Party consistently on the wrong side of history moves to cut it from Uni
1st of your 1,000,000 free articles this month 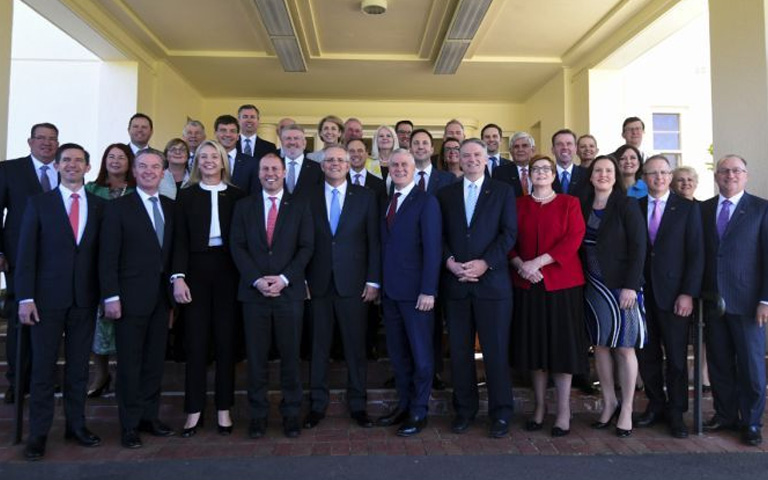 The party that has been behind the the times on every single topic has today frantically increased the price for university history degrees, explaining that the party’s core mission to ensure we return to living in the 1950s has made those degrees redundant.

“They always said those that fail to learn from history are doomed to repeat it,” explained Prime Minister Morrison today. “But looking at us back in the 20s with the world heading into a depression, with Nazis making a comeback and a giant divide between the rich and poor, and black people having to march for their civil rights,it’s clear nobody has learned anything from history at all.”

However critics have pointed out that erasing history may just be a convenient way to hide the Liberal Party’s terrible track record on almost every issue. “They probably just want us all to forget the bit where they claimed gay marriage would destroy society,” explained one historian, “or when they said they wouldn’t introduce a GST and then immediately did after getting elected, where they said they wouldn’t cut funding to the ABC and then immediately did after getting elected, or when they were denounced by Malcom Frasier for mistreating refugees, when they announced a budget surplus in the future, only to end up with a massive multi billion dollar deficit” he continued. “Or maybe they just want to erase that time Morrison said that slavery didn’t exist in this country. Heck maybe they just want us all to forget that time ScoMo was declared the best possible candidate to run the country and then he immediately ran away to Hawaii. That certainly won’t look so good to future historians.”