National
Party that called Brittany Higgins a ‘lying cow’ reckons Grace Tame was disrespectful for not smiling
1st of your 1,000,000 free articles this month 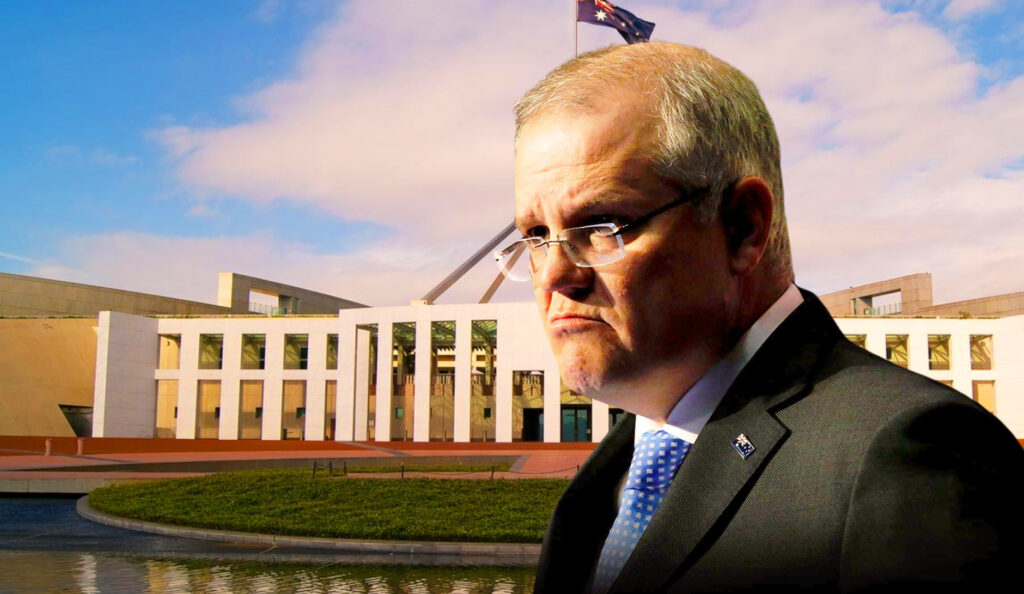 Members of the Liberal Party have today slammed former Australian of the Year Grace Tame for ‘disrespectfully’ choosing not to smile at the leader of the party which had previously called Tame’s friend a ‘lying cow’ for speaking out about her alleged rape.

“It’s about respect,” said a male MP talking over a female MP, “some people are just desperate to be the centre of attention.”

“Why would she go if she didn’t want to? That would be like if I showed up to our HR meetings regarding how to treat the ladies. As if I am not already an expert.”

“She should apologise for how she treated Morrison, I mean the pain she would have caused by forcing her way into that photo-op and not letting him speak up about the photo-op. This isn’t even a lack of comprehensive training thing, it’s just a simple basic human decency thing.”

“I know all about that kind of thing. Just ask my empathy coach.”