loading...
National
Peter Dutton starts to sprout after spending too long in cabinet
1st of your 1,000,000 free articles this month 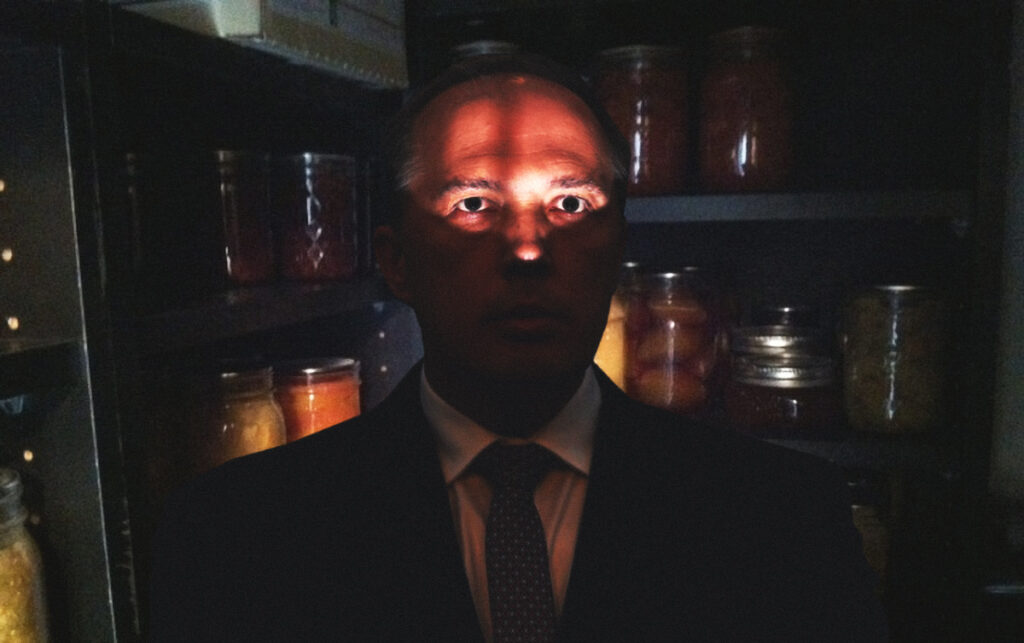 Minister for Defence and part time thing that bumps in the night Peter Dutton has today been declared inedible by colleagues after they spotted he had started to go bad. “Ew, this one’s clearly been in cabinet too long,” exclaimed Minister for Home Affairs Karen Andrews. “Look how warped he’s got from being in the dark so long. It’s probably going to end up hospitalising a child if we don’t take it out of this cabinet soon.”

However, the move to clean the cabinet may have already come too late, with a bad Dutton already having hospitalised a small child that was reliant on him for food. “God if we hadn’t caught that when we did she could have died,” exclaimed one doctor. “It’s important to remember, even if you remove the bad Dutton from its spot in the cabinet, the toxicity is still going to linger long after it’s gone.”

Asked what they will be doing with the bad potato, sources said it was obvious what had to be done. “He’s rotten to the core,” explained one colleague, “so I think we can all agree the only option we have is to promote him to Deputy PM.”