loading...
National
“Please respect my privacy” pleads man who filmed up a woman’s skirt
1st of your 1,000,000 free articles this month 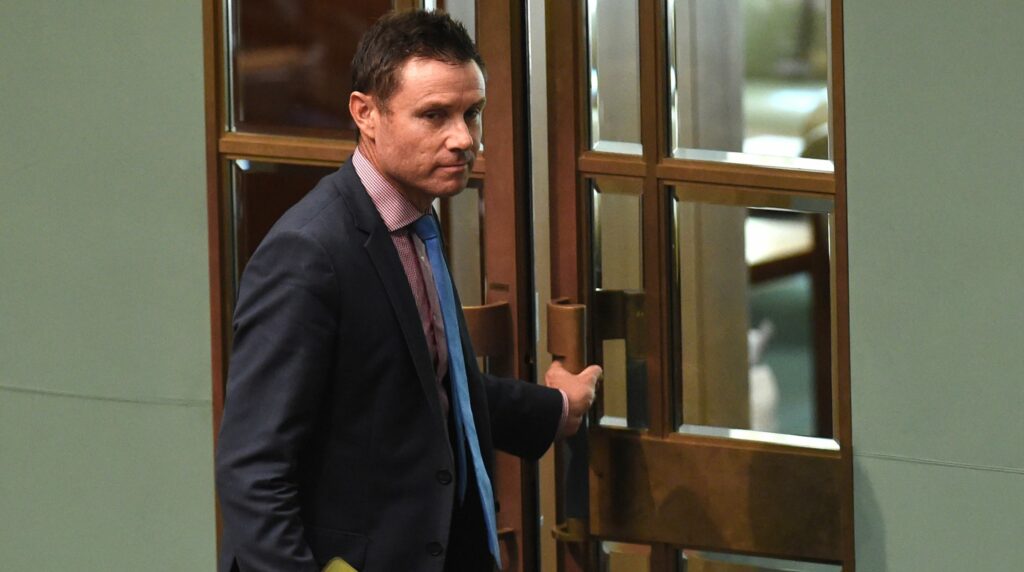 Member for Bowman and unregistered sex offender Andrew Laming has today pleaded for privacy, after being exposed for stalking numerous women in his electorate and taking upskirt photos of a young woman.

“This is a very tough time for my family and I, and I would ask that you not pry into our personal lives,” said Laming, who would repeatedly post the personal details of his victims online, offered charity donations to anyone else who stalked them, secretly filmed one woman while hiding in the bushes, and harassed another for six years straight until she was suicidal. “I always respected the privacy of the internet trolls I set onto those sheilas everyone’s getting all hot and bothered about, why can’t you all show me the same respect?”

“The way the press is acting right now, it’s as if I were an elected member of parliament caught up in several major scandals or something.”

Laming has been instructed to undergoing empathy training, which a government spokesperson insists will be just as effective as Scomo’s was.