loading...
National
PM apologises after accidentally referring to Minister Cunt as ‘Honourable’
1st of your 1,000,000 free articles this month 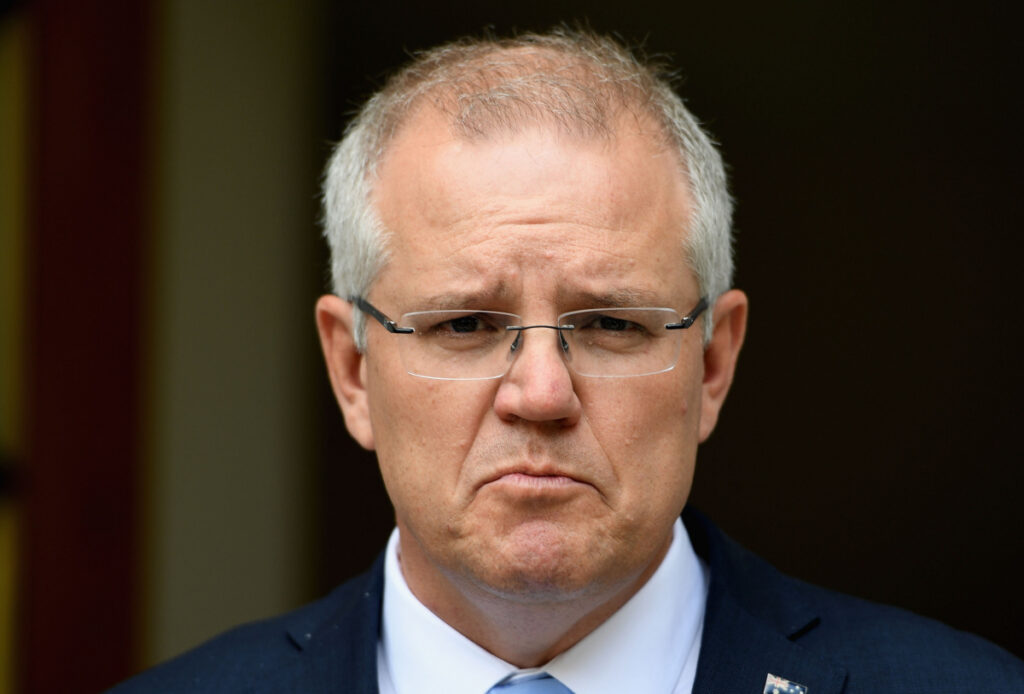 Prime Minister Scott Morrison has apologised following an embarrassing mishap during a recent press conference which saw the PM refer to Minister for Not Rolling Out Health Plans Greg Hunt as ‘Honourable Minister Cunt’. The PM released a video directed to anyone who was offended by the inappropriate language used when referring to Minister Cunt as ‘honourable’.

However the language used combined with both ‘owning up’ and ‘apologising’ being behaviours that are uncharacteristic of the PM has led some to theorise the PR expert may have received help in creating the apology video.

‘Both Minister Cunt and I have made a severe and continuous lapses in our judgement, and we don’t expect to be forgiven. I’m simply here to apologise,’ said Morrison after having a chat with Jenny about the definition of the word ‘Honourable’.

‘What I said in the presser that day was obviously unexceptable. The rollout I was reacting to was fucked; it was completely unplanned. None of us knew how to react to it or how to even begin a rollout. I should have never the called Minister Cunt ‘Honorable’.  I should have done what I normally do and just stuck to blaming everyone else, which is why I will be taking the next month off to do some empathy training in Hawaii.’

‘What people need to keep in mind is that I did this through the perspective of a man who has never associated himself with someone honourable. I don’t know what that is like. I want to apologise to anyone who has been affected or touched by not getting a vaccine, or has ever been called honourable before, or is just sick of Minister Cunt. But most importantly I want to apologise to the dictionaries and anyone who owns one who were most offended by my actions.’

‘I’m ashamed of Minister Cunt. I’m disappointed in myself. And I promise to continue managing to somehow get worse. I will be better at blaming it all on Dictator Dan and the internet. You’re Welcome! #ScomoGangForLife’