National
PM avoids forgetting policy details by cleverly having no policies
May 6, 2022 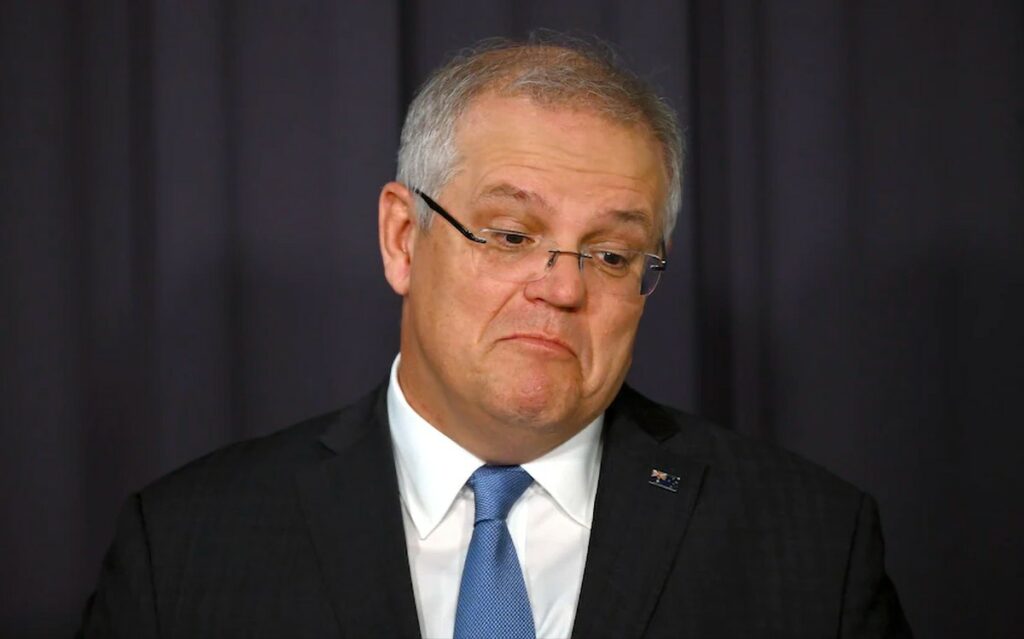 Prime Minister Scott Morrison has shared a useful hack to avoid forgetting policy details, which is to avoid having policies in the first place.

Mr Morrison generously suggested to his forgetful opponent Mr Albanese, who has suffered another embarrassing press conference gaffe, that slogans are much easier to remember than pesky policies.

Meanwhile, Albanese has also hit back hard on the PM’s claims that he is not across his brief by emphatically stating, “uhhhhh, ummmmm, hang on, um, let me just uhhh, where’s my staffer?”