loading...
National
PM calls for all premiers to go by “Scott Morrison” to simplify the ‘taking credit’ process
1st of your 1,000,000 free articles this month 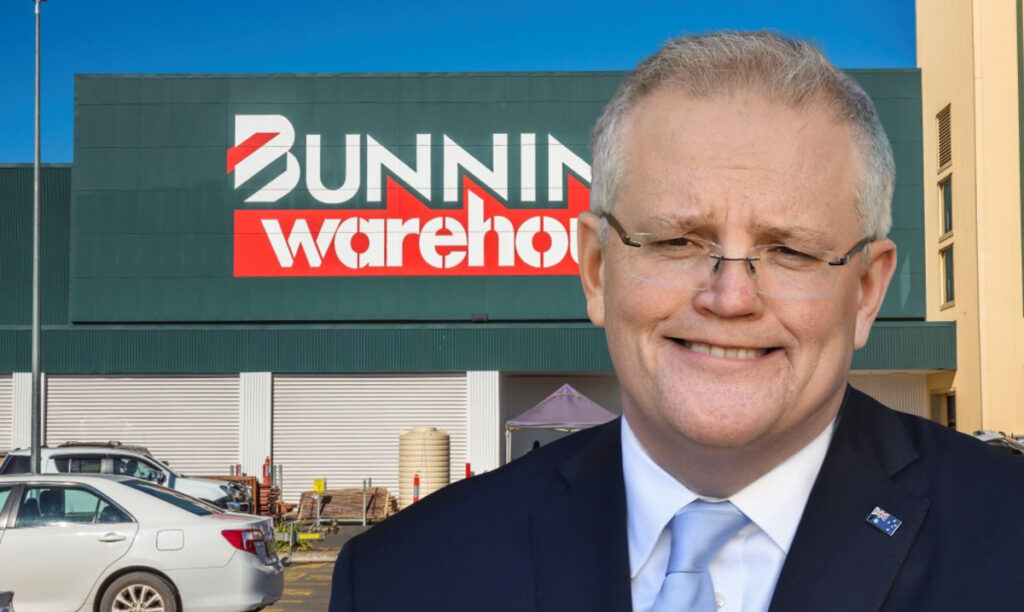 Prime minister and self-declared hero of Covid-19 Scott Morrison has today put forward a bill to parliament that would require all state premiers to change their name to “Scott Morrison” in a bid to simplify the process of him taking credit for their work as leaders.

“Despite being so hard at work not creating a Federal ICAC, I have decided to take time out today to talk to Australia about this issue,” said the PM while browsing the aisles at Bunnings. “It is of paramount importance that in times like these we make important processes of the government easier and more efficient, and what is more important than praising me? After all, I am doing such an amazing job.”

“The media and the public seem to keep getting confused as to whom they should be praising. Just because the Premiers did all the work, doesn’t mean they should be getting all the credit. So classic me, I pulled out the Sharkies hat, did some DIY during this crisis, and made a solution so now all praise will go straight to the Scott Morrisons of the world who truly deserve it most.”

“However, I should stress that I am in no way responsible for Daniel Andrew’s mess with aged care in Victoria. That is entirely his fault, even if aged care is a Federal responsibility. I’ll have you know when I was responsible for that it was actually Dan Andrews instructing me the entire time.”