National
PM of country where grocery prices have doubled in a year pretty sure biggest issue right now is trans people in sport
April 11, 2022 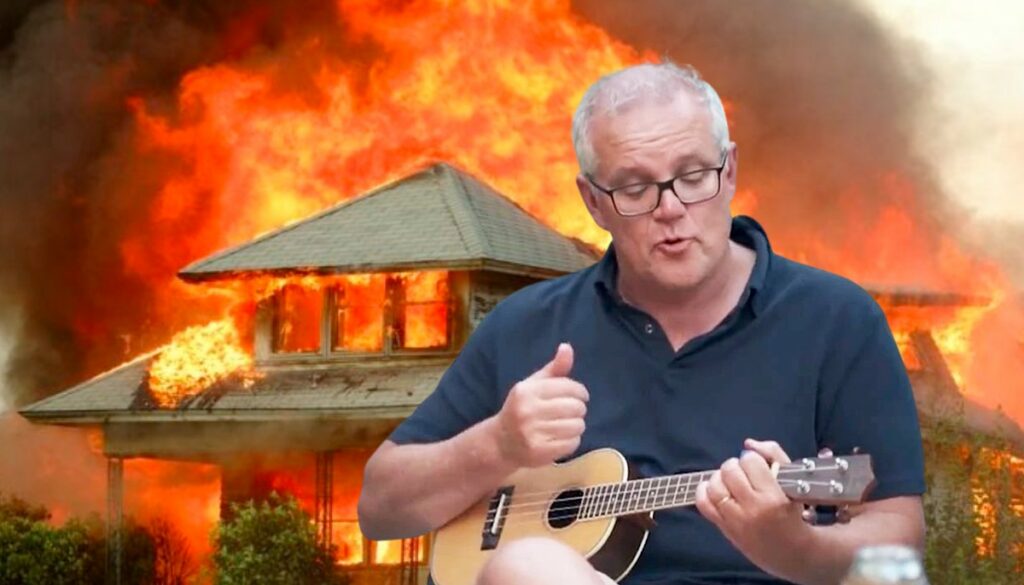 Scott Morrison has kicked off his election campaign today by addressing the concerns of everyday voters who are worried the government just isn’t doing enough to harm minorities.

“I mean sure there’s been weeks of floods, the housing market is bankrupting a generation, lettuce now costs $20 and there’s a Covid outbreak at my kids school every 3.5 seconds, but what I’m really worried about is whether trans people are allowed to play cricket,” explained one single mum. “God only knows how I could go on knowing that somewhere out there, a person might be kicking a ball around a field while also happy with the body they’re in.”

Asked whether there might be more pressing issues to address, the Prime Minister explained trans people playing golf far and away eclipsed any other political issues in this country. “My god I mean just off the top of my head I can name hundreds of cases where trans people playing sport was a serious and important problem,” explained Morrison. “Why for example… um… that uh… well I’m sure it’s happened somewhere. Why else would the Daily Telegraph spend so much time on it?”

Informed that in actual fact the whole debate is a stupid fake issue cooked up by Fox News to frighten boomers into voting against their interests, Morrison said he was shocked. “Wow, I never would have guessed that!” explained Morrison. “Well I guess I’ll move on to the next most important issue – stopping ANTIFA from taking away our Dr Seuss books by indoctrinating our children with BLM propaganda. That’s what the people of Australia really care about.”