loading...
National
Police arrest parliament desk after learning it did not click ‘yes’ in the consent app
1st of your 1,000,000 free articles this month 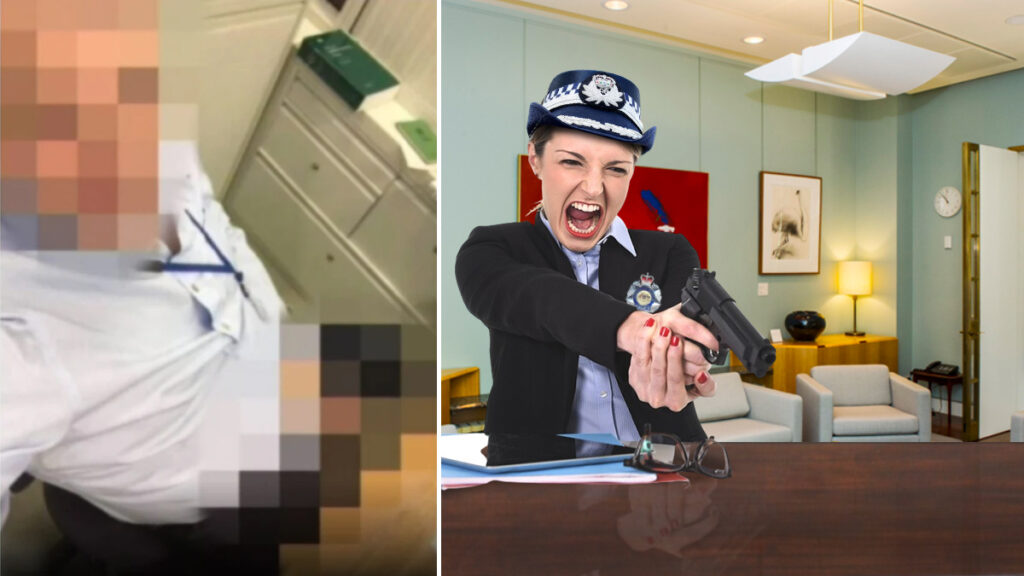 A desk accused of participating in a sex scandal in parliament house has today been arrested by police after it was revealed the desk had not opted in to the exchange via the federal police’s new hookup app.

The news comes in the wake of a string of accusations against the desk, which saw it sacked by the Prime Minister after it was revealed by Channel 10 that photos had circulated around parliament of a staffer and the desk involved in an intimate scene. “I’m sorry, but we in the parliament simply do not stand for this kind of thing,” announced Prime Minister Scott Morrison. “I’m an understanding man, but this desk crossed the line and it has got to go. This is a workplace.”

The desk has since seen a range of Canberra’s most influential figures condemn its actions, with Defence Minister Linda Reynolds reportedly calling the desk a ‘lying cow’ and journalist Peter Van Onselen working on a shocking expose that reveals the desk may simply have false memories about the incident.