loading...
National
Police launch investigation to discover who Victorian Opposition Leader is
1st of your 1,000,000 free articles this month 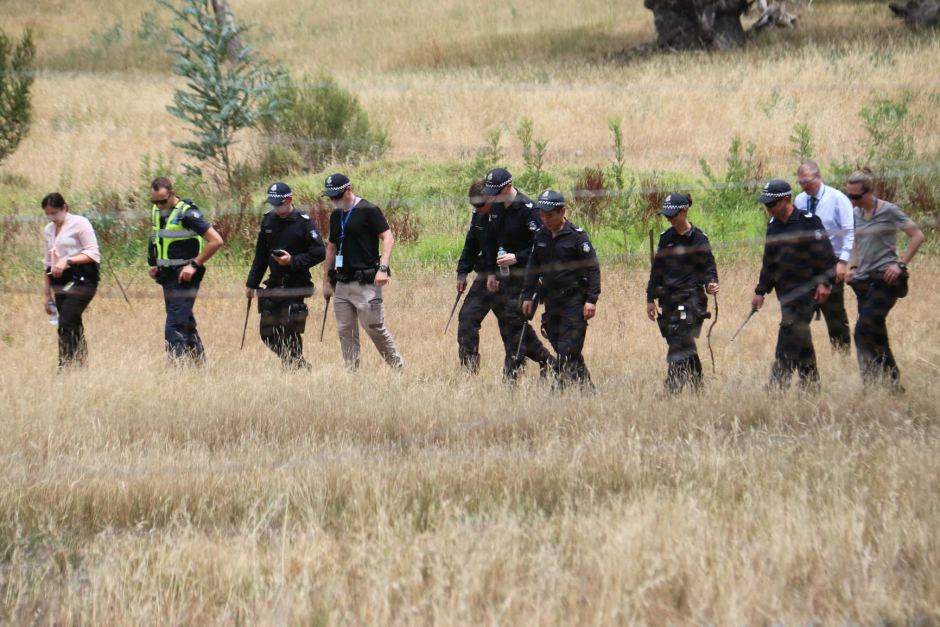 Victoria Police have today announced the surprise decision to launch an investigation into exactly who the Victorian Opposition Leader is. Standing in front of a billboard of possible suspects, police have announced it’ll take some time to find the culprit but it’d be best if the mysterious figure came forward to avoid further embarrassment for themselves and the Victorian LNP.

Since the LNP were thumped at the 2018 Victorian State election, rumours have been swirling as to who would take charge of the 27 LNP Legislative Assembly & 11 Legislative Council politicians along with their 5 supporters. Rumours of an underground shadowy figure potentially leading the party had been, for the most part, dismissed by police as rumours until now.

‘We didn’t believe the gossip until, on Monday, an off duty police officer passed by the Victorian LNP headquarters and noticed all the plants inside were still alive,’ the officer in charge of the investigation announced. ‘This led us to believe that the Victorian LNP was still operational and somebody… anybody… must be leading them. After staking out the building for a few days, we noticed a lot of people coming and going. We questioned some about their boss but were only met with the responses: “I don’t know,” or “My daddy’s a lawyer and he’ll sue you!”‘

Prime Minister Scott Morrison was quick to distance himself from having any knowledge of who the Victorian LNP leader could be. Sporting his usual trademark smirk, Morrison revealed, ‘Look, News Corp has been trying to pin something on Daniel Andrews for years. They’ve tried the being too soft on COVID-19 angle, cracking down too hard on COVID-19, holding too many press conferences, over-funding schools and hospitals but nothing seems to stick. With all that valuable ammunition from my favourite old racist uncle, Rupert, you’d think if somebody was actually leading the Victorian LNP, we would have heard them go on the attack by now.”

The Official Victorian LNP Facebook page went into overdrive last night, seeing an almost 307% increase in traffic after 7 people commented on their most recent August, 2013 post about Australia needing Tony Abbott. Most of the comments were in relation to people forgetting they had followed this particular page.