loading...
National
NSW Government orders Opera House to install pokies after realising it could turn a quick buck
1st of your 1,000,000 free articles this month 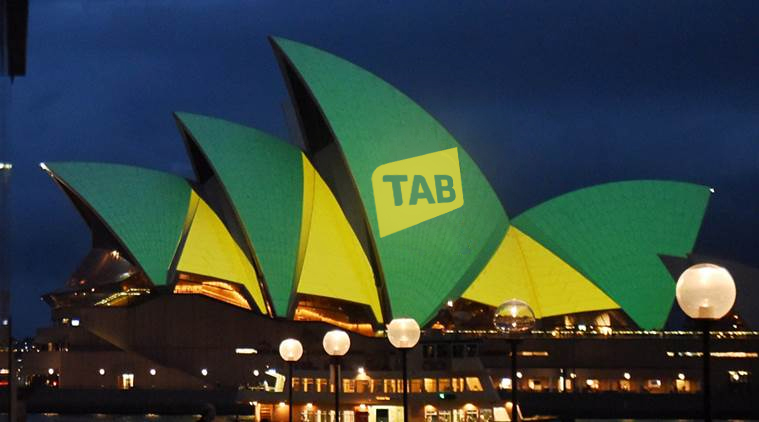 NSW Premier and part time Scrabble high score Gladys Berejiklian has today won global praise from the arts community, following a decision to convert the sails of the Sydney Opera House into a giant advertising billboard for anyone with enough money to buy off Alan Jones.

“It’s a shame that we didn’t think of this sooner,” announced the NSW Sports Minister this afternoon, “the Opera House has been sitting there all this time wasted, just a boring old white eyesore in the middle of the harbour, when it could have been repainted in all kinds of ads!”

“Why settle for white when the sails could be screaming ‘Want Longer Lasting Sex‘ in big red text? And don’t we all think the harbour would look so much better with a two story projection of Tom Waterhouse, or carrying one of those creepy zombie Steve Jobs DeRUCCI posters? Maybe we could even start showing Sky News on one of the sails, at least until they decide to interview another Nazi.”

The government has also announced that they will be selling off naming rights to the world famous performance space, with the Opera House to be renamed the Qantas Credit Union House later this month. The Jorn Utzon room will also be renamed the Alianz ANZ Telstra VIP room, in order to pay for an upgrade that will see it fitted out with pokies, Keno, and a condom machine to better match the new aesthetic of the former world heritage arts centre.

Other major landmarks around the world are reportedly planning to follow suit, with the Pyramids in Egypt to be repainted with the Toblerone Logo later this month. The statue of Christ the Redeemer will also be fitted with a loudspeaker system that will use the voice of God to announce bargains so great “you’ll think you’ve died and gone to heaven”.

Sign the petition against the Opera House projection here.