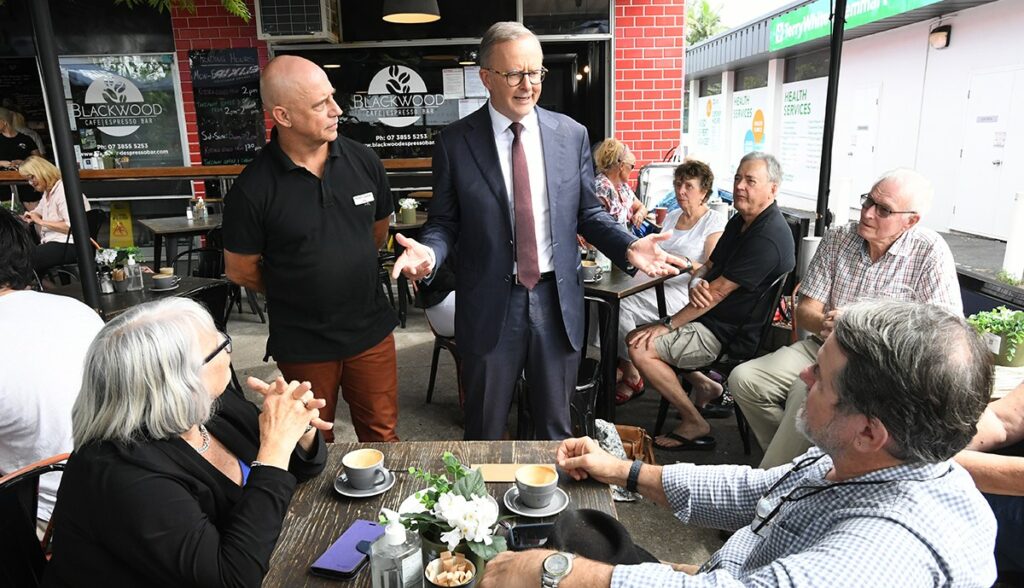 The Australian public have expressed their anger that old what’s his face with his new glasses can’t remember the exact unemployment figures.

Undecided voters have indicated that memory is the most important characteristic of any good leader, so old mate who leads that party starting with L clearly isn’t up to it.

“The Opposition leader, whose name escapes me, absolutely needs to know off the top of his head; the unemployment rate, the RBA cash rate, the price of petrol, bread, milk, rat tests, smashed avo, lattes, hot wheels collectables, a Kylie Minogue signed poster on eBay and a weekend away in a Hawaiian villa,” said another concerned voter.

“It can’t be that hard, you’ve got one job Andrew!”