loading...
National
Public encouraged to take up daily Acknowledgement of Country to ward off Pauline Hanson
1st of your 1,000,000 free articles this month 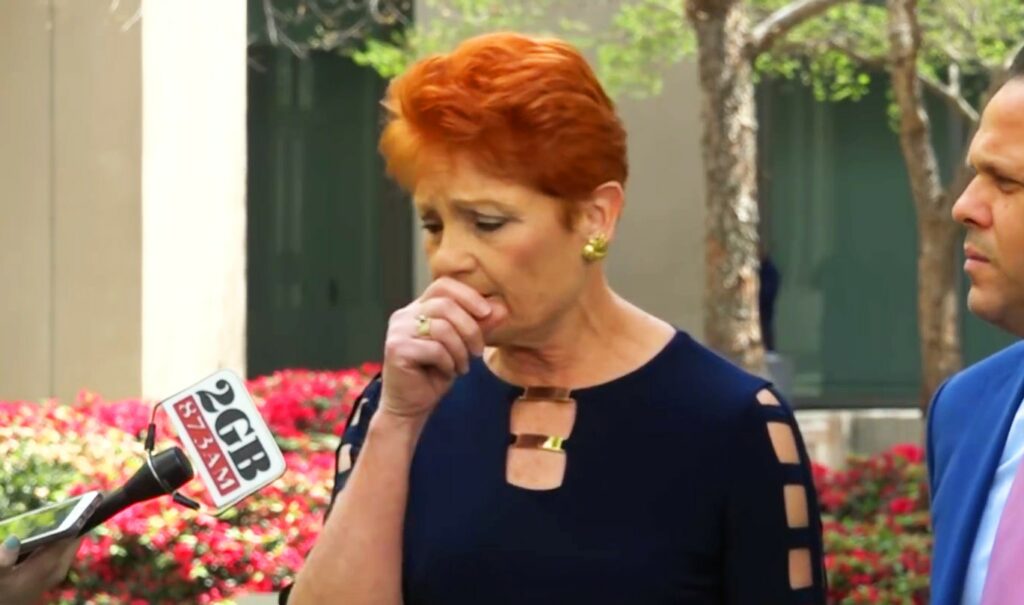 Queensland residents are being advised that acknowledging the traditional owners of the land is proving an effective deterrent for right wing senators.

The news comes after senator Pauline Hanson stormed out of the Senate today, protesting that she “will not, and never will” acknowledge the indigenous peoples of Australia, apart from the 30 times she’s previously done so in parliament.

Acknowledgements of Country have since skyrocketed with local business and residents using everything from PA systems to air-raid sirens to perform the new daily ritual to ward off evil racists.

“It’s just nice to have something that lets her know she needs to move along” an Ipswich cafe owner commented after warding off the senator with a portable bluetooth speaker. “Admittedly the daily Halal Snack Packs were already working a treat, but it’s always good to have a backup plan.”

Spokespersons for the senator said she was eventually calmed by watching some Sky news and drinking a glass of warm milk.

“Wait til she hears about the motion to display the aboriginal flag in the senate chambers” A very exasperated aide said. “There’ll be no getting her to sleep after that”