loading...
National
Rich trendies take up petrol sniffing: ‘So expensive it must be good’
1st of your 1,000,000 free articles this month 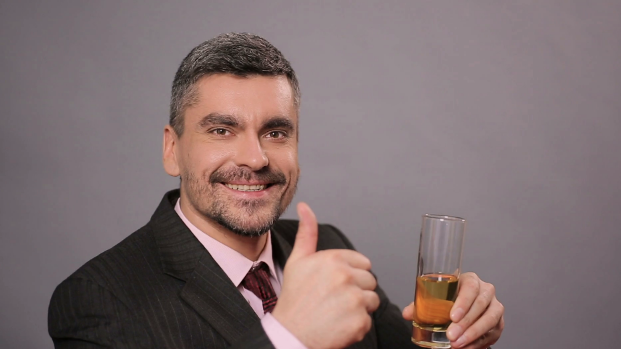 FROM THE CHASER ARCHIVES: AUGUST, 2000
SYDNEY, Wednesday: Petrol prices have hit such highs that petrol is becoming the drug of choice amongst the Sydney’s conspicuous rich. Advertising agents and wealthy executives are leaving behind their cocaine for fear that they will be seen as using a “cheap drug.”

In these circles the price of a drug is all that matters. The more you pay for drugs the more you impress your equally shallow friends and associates. Long popular in the outback petrol prices mean that the rich are being forced to sniff petrol to impress.

“Rene Rivkin’s Embassy is usually packed with people snorting coke and dropping Es,” admits the daughter of one of Sydney’s wealthiest CEOs. “But this weekend it smelt like I had pulled into my local service station.”

The result has meant that the Federal Government has redefined fuel excise as a ‘luxury tax’ and petrol bowsers will now come with a health warning.

Gone are the cut off soft-drink bottles popular in outback towns. Today the new elite are using Champagne bottles to carry their petrol.

Most petrol distributors have been slow to pick up on the new changes in their product’s sales. However, Shell recognised early on the potential in this area and decided to keep the Federal governments one cent subsidy in an attempt to artificially inflate the price.

They also introduced product differentiation with Shell-half-lead for those execs concerned about the long term effects of lead but keen to buy the more expensive, and thus status-laden, super petrol.

The strategy has been remarkably successful. Shell petrol cans are now used by the same demographic as those who always look at their Rolex watches and BMW keyrings just in case anyone is watching.