loading...
National
Russian military apologize for blowing up strategic Ukrainian military base after missing nearby pre-school
1st of your 1,000,000 free articles this month 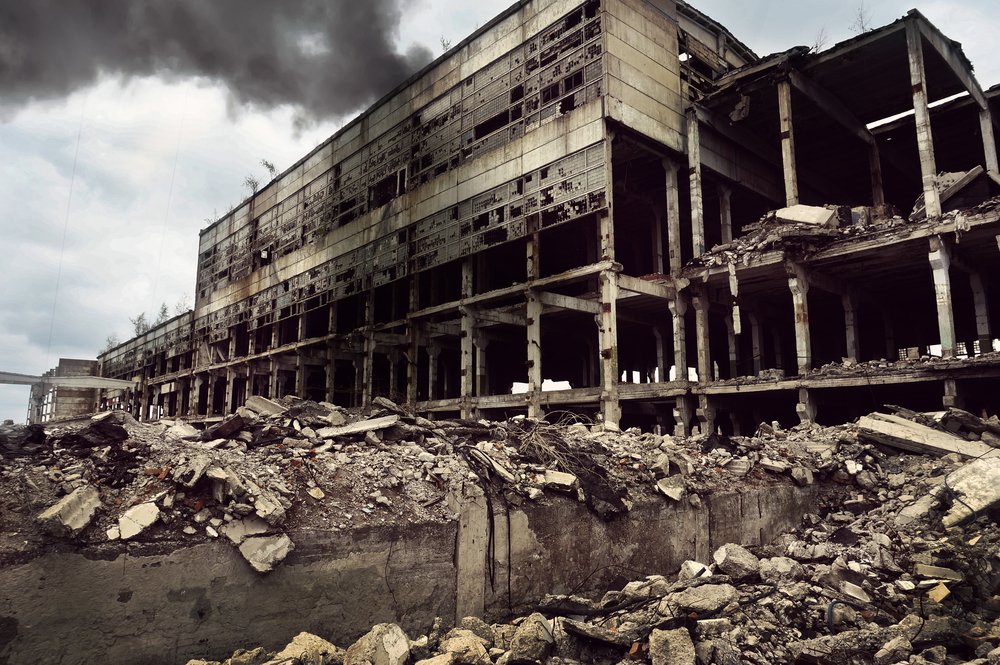 Russian military forces have today offered to pay compensation to families of staff at the Kiev heavy weapons manufacturing depot, after accidentally hitting with a rogue artillery shell meant for a nearby pre-school.

“This was never our intention,” wept one Russian general. “When I joined the Russian army it was for one thing and one thing alone, protecting the motherland from defenceless children 200 miles away from the Russian border.”

Russian officials have declared they will be issuing a ceasefire to allow the Ukrainian military to rebuild their army facilities, before returning to regular shelling on innocent civilians fleeing via safe-haven corridors.