loading...
National
ScoMo plummets in opinion polls after being outed as that bloke who doesn’t pay for a round
1st of your 1,000,000 free articles this month 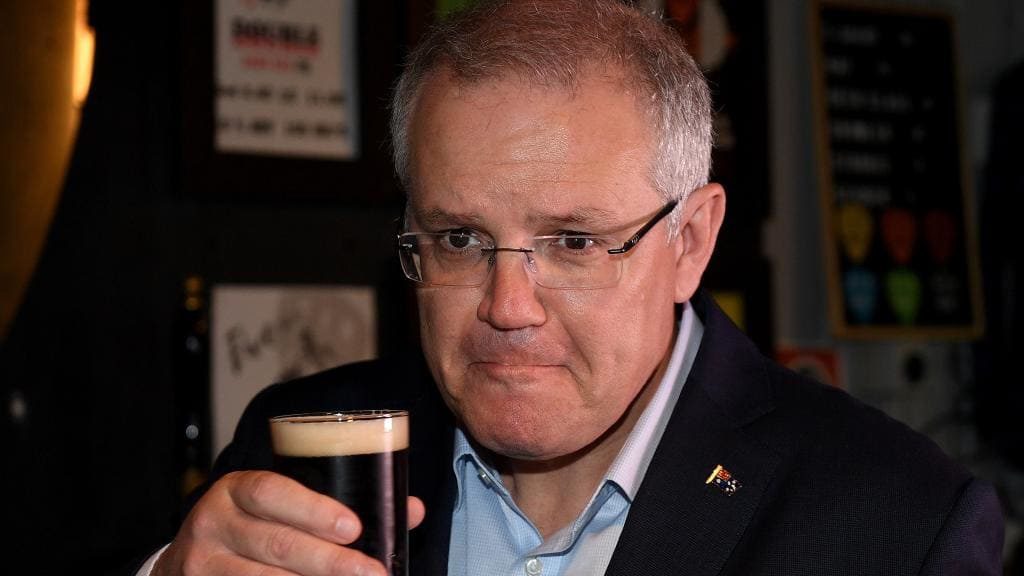 The Federal Liberal party is facing another leadership spill today, following a disastrous day of opinion polling in which the party lost every single working class and blue collar voter in a single day. The drop in the party’s popularity comes directly on the heal of reports that the Prime Minister Scott Morrison failed to pay for his beer at Agfest in Tasmania today.

“I was happy to let him walk away with the beer at first,” said the confused bartender, “I figured he was just opening a tab and was going to be back for a second round shortly. But the bloke took off back to Canberra and didn’t even pay! Old Shorten ended up having to pay for Scomo’s drinks! I guess that’s why they call him Bill.”

The coalition was quick to try and stem the flood of votes, with former deputy leader Barnaby Joyce offering to pay $80 million for the beer. When asked why he would pay so much for a beer, Mr Joyce explained that Labor leader Bill Shorten had paid $6 for his beer, so he was in the clear.

Mr Joyce later retracted his offer of $80 million, after learning the pub in question was not owned by a Liberal Party colleague or a shady Cayman Islands entity.