National
Scott Morrison explains he cant call the election because Rupert still hasn’t decided which party will win yet
April 8, 2022 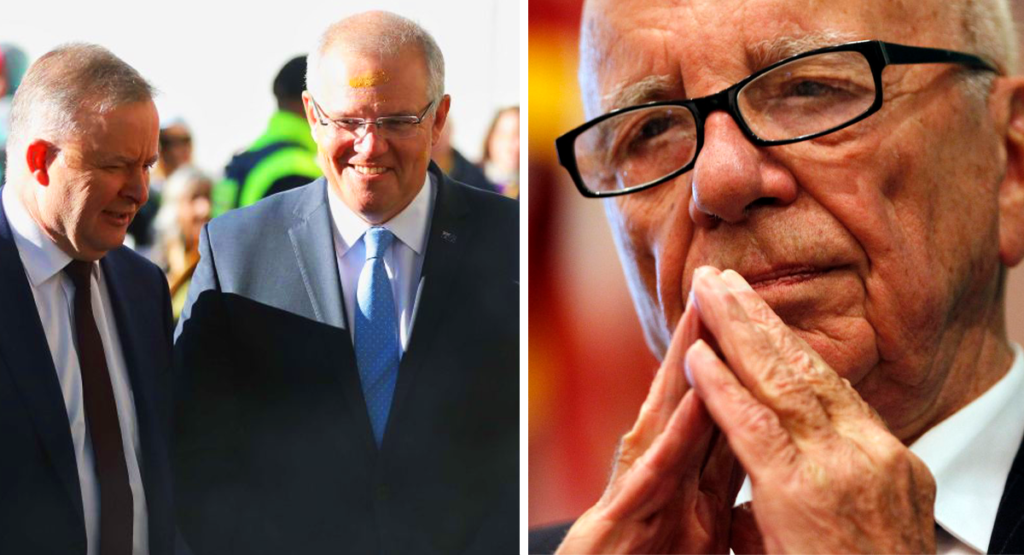 Prime Minister at the time of writing Scott Morrison has told reporters that he is ready to call the election as soon as the international supervillain Rupert Murdoch decides he’s ready.

Murdoch has been publicly conflicted in previous weeks regarding which party to back in the upcoming election which is evident in recent articles suggesting that Morrison is both a lying buffoon fuelled by bigotry and a holy man being unfairly attacked, as well as articles both endorsing Anthony Albanese and accusing anyone who sides with him of being treasonous spies trying to destroy Australia.

“Once Rupert gives us the go-ahead I will call the election,” explained Morrison, “he just needs to sort some things out. You can’t rush undecided voters, and while yes he isn’t an Australian citizen, he is the only voter that matters. Hopefully he could be ready by tomorrow even.”

A representative for the Murdoch family said that the oligarchs will be ready to decide the election shortly and are extremely thankful that both major party leaders have reassured him that neither will push for media ownership law changes.