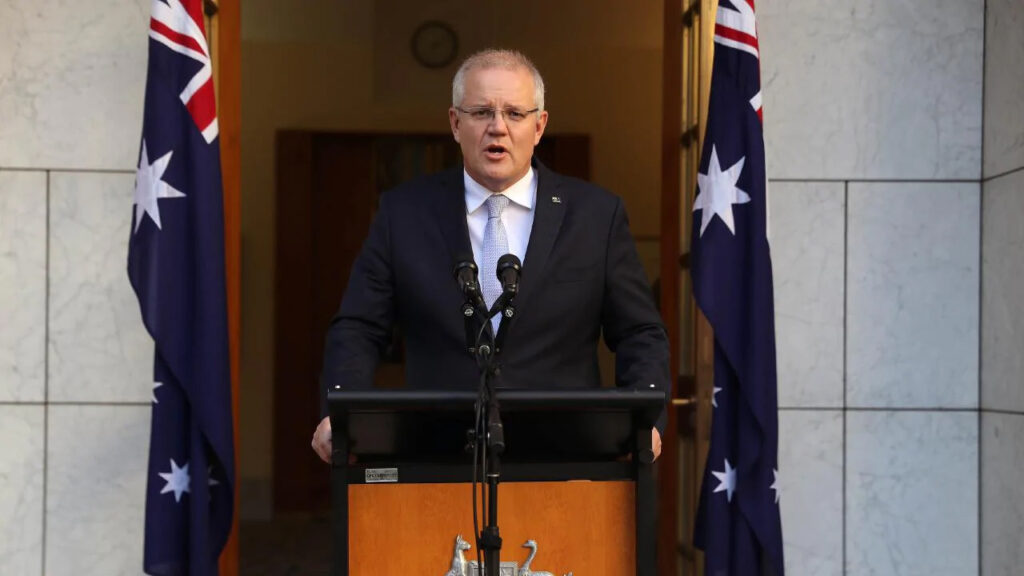 Scott Morrison has revealed that the economy has been fixed today, following the emergency release of over $17 billion to sure up the finances of small business owners in marginal electorates.

“This is an important and necessary measure to ensure our continued electability sorry, I mean stability,” announced Morrison, “We expect this $17 billion stimulus injection will sure up the confidence of voters right across North Sydney.”

However, the government’s funding plan has already hit a snag, with the minister in charge of the distribution, Angus Taylor, accidentally misplacing the $17 billion after signing up a mysterious Cayman Islands company to distribute the funds. “Oh dear it seems to all be gone what a shame,” said Angus while adjusting his new gold watch. “Now if you’ll excuse me I have chartered a private jet to… the shops. Yes that sounds believable.”

Asked to investigate the missing funds, the AFP set up a crack squad of financial investigators to look into the issue before declaring the investigation closed five seconds later, with no charges pressed, releasing a letter declaring that “I… I mean Angus Taylor is innocent of all charges levelled against me.”