National
Scott Morrison’s empathy consultant to be replaced with ‘basic human decency’ consultant
1st of your 1,000,000 free articles this month 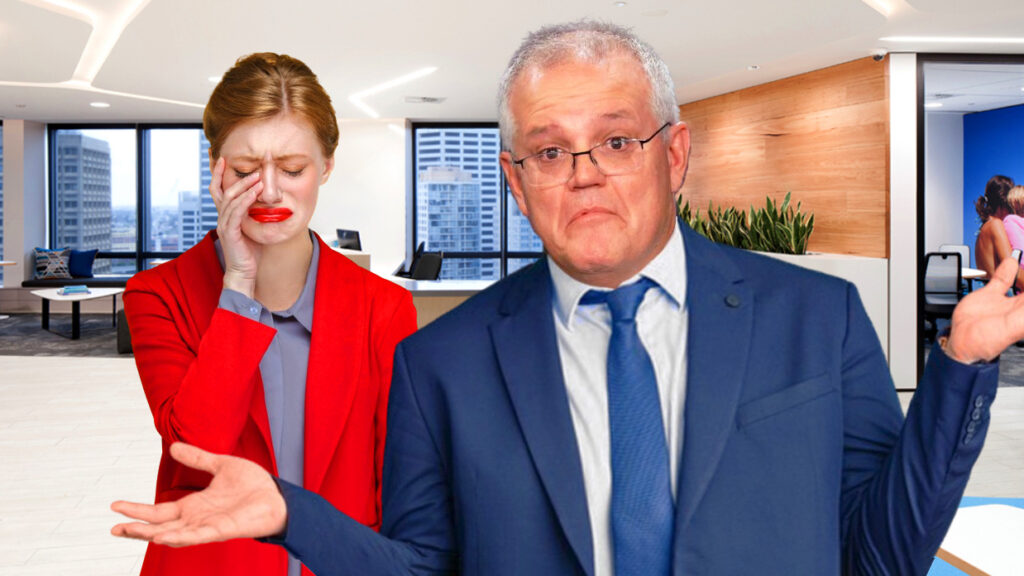 “We tried to wrap our heads around it for a while but we couldn’t figure it out,” one insider told The Chaser. “Was it an intelligence problem? Did the guy not think flouting his own rules would be a PR disaster? He’s from marketing so surely he would have known. So we thought maybe it was an ego thing. But then we realised, actually, he just doesn’t have any basic human decency. That’s it. So we immediately fired the empathy consultant and hired someone specialised in basic human decency. We are sorry we didn’t identify the real problem sooner.”

Scott Morrison came under fire when it was revealed he went to Sydney to spend Fathers Day with his family when millions of Australians are currently not allowed to do so. It was initially alleged that he just wanted a better picture with his family on Instagram than Victoria Premier Dan Andrews’ on Fathers Day. “Dan Andrews posted his Fathers Day picture the day before because this do-gooder keeps working and monitoring the Covid situation even on Sundays, that’s not fair!” said another insider named Brian Jones, who wished to remain anonymous.

Managing director of FuturEye empathy consultancy Katherine Teh said things were very hard for Morrison, and we should try to empathise with his situation. “I understand it must be very hard for the Prime Minister to find himself in another trash fire of his own making and we really should acknowledge the innumerable efforts he has made to try and get better,” she said, before grabbing her $200,000 cheque.