loading...
National
Shock as company that lets drunk addicts pour money into machines rigged to lose is ruled unethical
1st of your 1,000,000 free articles this month 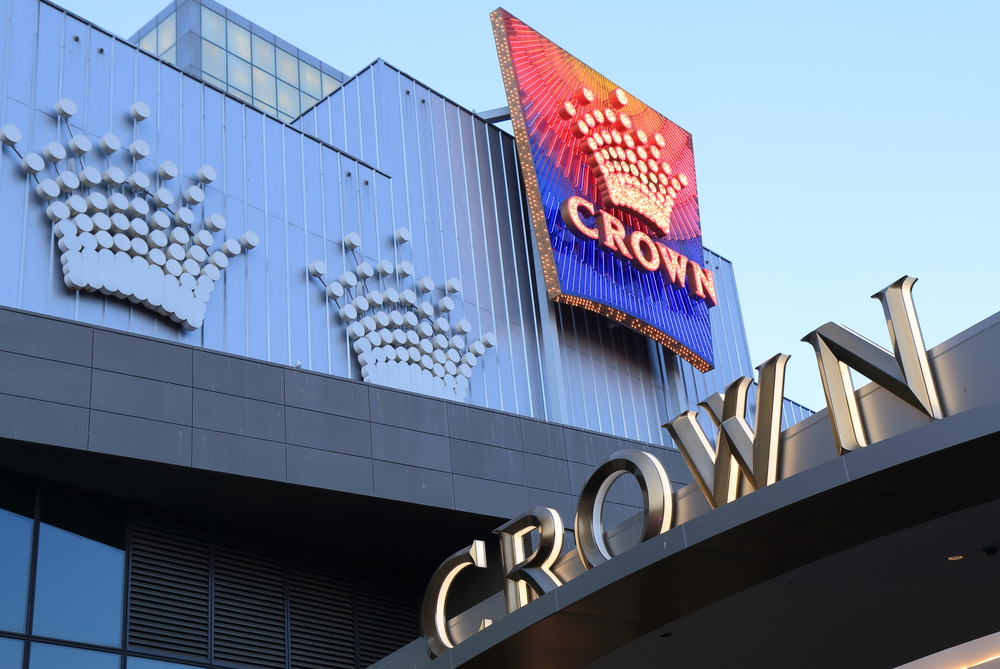 NSW regulators have today condemned Crown Casinos as being highly unethical, in what was assumed to be a good sign that they would be granted a licence to run a casino in Sydney. However, prosecutors returned moments later to clarify that in fact that they would not be allowing Crown to run the Barangaroo casino, stating they would be looking for a more ethical and wholesome company to run the business designed to fleece drunk addicts of their cash with machines rigged to make them lose.

“Frankly we were shocked to learn a billionaire casino owner could be anything but squeaky clean,” said one prosecutor, “I mean what’s next? The mob getting involved with casinos?”

Instead the NSW government will be re-opening their tender to a range of other stakeholders who just happen to have donated large amounts of money in recent weeks.