loading...
National
Sydney transport thrown into chaos as trains all arrive on time
1st of your 1,000,000 free articles this month 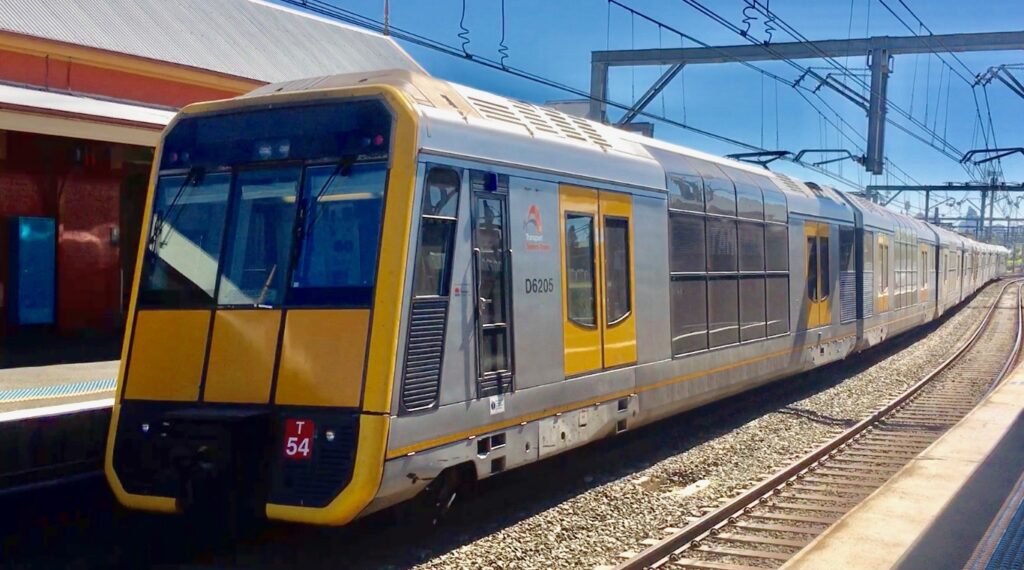 Transport across the city of Sydney has been thrown into chaos today, after the city’s train network experienced an unexpected on-time arrival at St Peter’s station, confusing commuters, and forcing rail staff to scramble back from their lunch breaks.

“We’re doing everything we can to return trains to their regular lack of schedule,” explained the Transport Minister. “We apologise to those commuters who turned up at the platform 5 minutes late expecting a train to be there, unfortunately this on-time train arrival is just one of those freak accidents that nobody could have predicted.”

However the crisis was quickly averted with the on time train having immedialtely slammed into the back of the train scheduled two hours before it, which was still sitting at the station waiting for passengers to stop running towards the closing doors. The accident is said to have completely shut down the train network, causing an immediate return to business as usual.

The head of Sydney Trains was unable to comment for this piece, as we were unable to hear him over the guy sitting next to him blasting music over his phone speaker.