WRITTEN BY
Peter Hull
For The Chaser 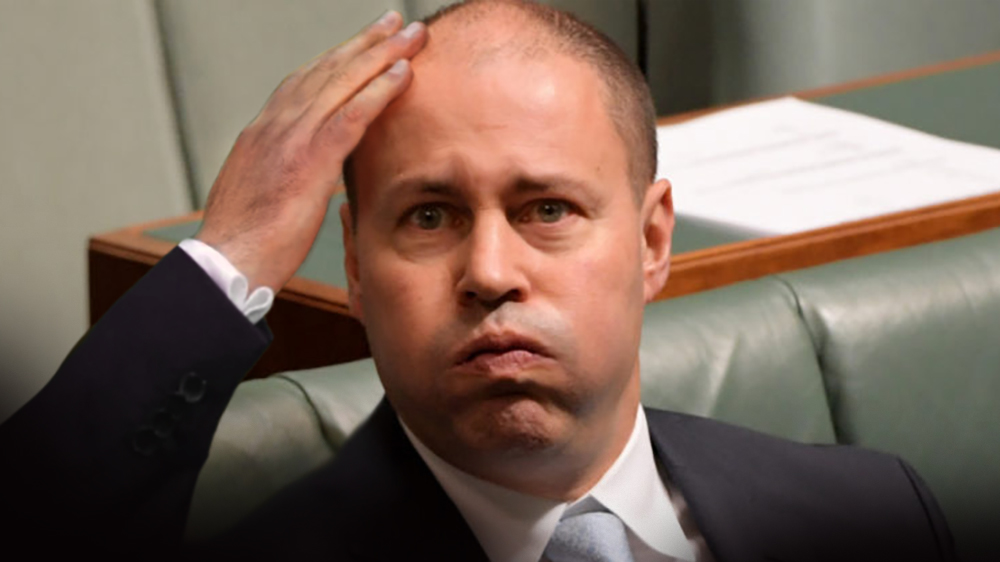 Federal treasurer Josh Frydenberg has today been forced to open an account with AfterPay, after being hit with a $60 billion robodebt fine by Centrelink for mis-reported JobKeeper funds.

The news comes at a particularly bad time for Frydenberg, given he was hoping to apply for JobKeeper this week after a minor workplace snafu increased the chances of him losing his job significantly, after he misplace a few billion dollars of funds. Even with the job however, the $60 billion would be extremely hard to pay back for Frydenberg, with the Treasurer currently only being paid a measly $433,000 a year to not fuck up basic arithmetic, an amount that doesn’t even cover the cost of a simple calculator, apparently.

Asked how he would be paying back the money, Frydenberg explained that it was obviously a mixup by Centrelink and that he would simply call and explain to them that they had made a mistake. “We all know Centrelink wouldn’t let someone’s life be ruined over a debt they don’t even owe,” explained Frydenberg as a red laser dots homed in on his forehead. “Now if you’ll excuse me, I’ve got to get back to my phone, I’ve been on hold for three days now and they could get back on the line any second.”