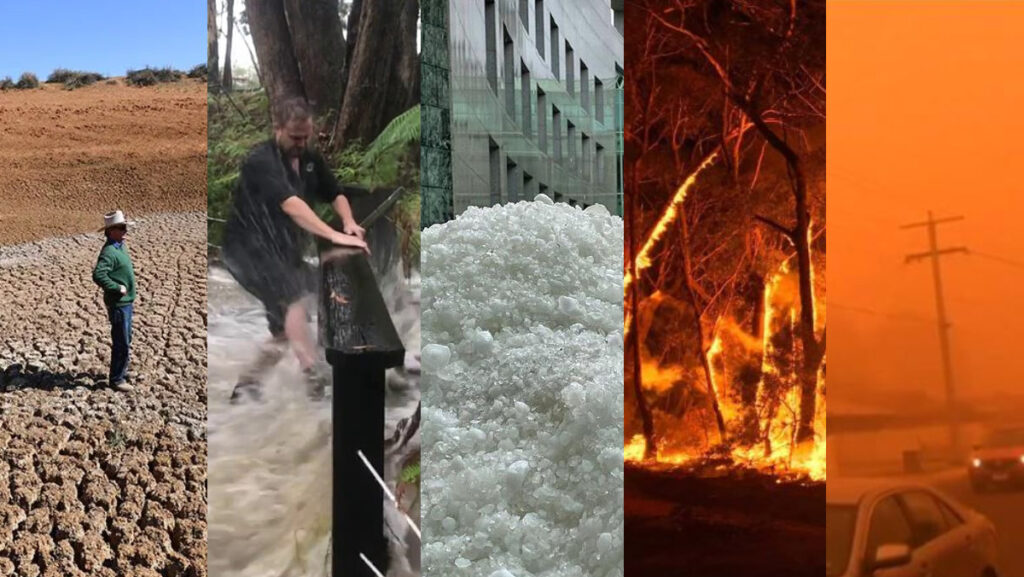 Asked why he was so set against reducing carbon emissions, given even News Corp is pretending to support the idea, the Prime Minister explained that Australia has no influence on the matter. “Look, just because we were specifically named as intentionally trying to sabotage the UN’s latest climate agreement, that doesn’t mean we have any influence on global climate policy,” explained the Prime Minister. “The fact is we’re only 1% of emissions. And sure, some people may point out we’re indirectly contributing through our coal exports, but if we were to kill the coal industry then what would we do for jobs? Tourism? Ha! Fat chance of that with all these totally normal weather events we’re having.”

Asked how exactly the current plan was addressing climate change given that it relied on loopholes that don’t actually require serious cutbacks in emissions, Morrison explained that he had already answered more questions than the goal he set himself, and therefore would be using a carryover credit from that in place of answering any further questions.