National
Former star of Skippy comes clean about carrot addiction that ruined his career
May 2, 2018 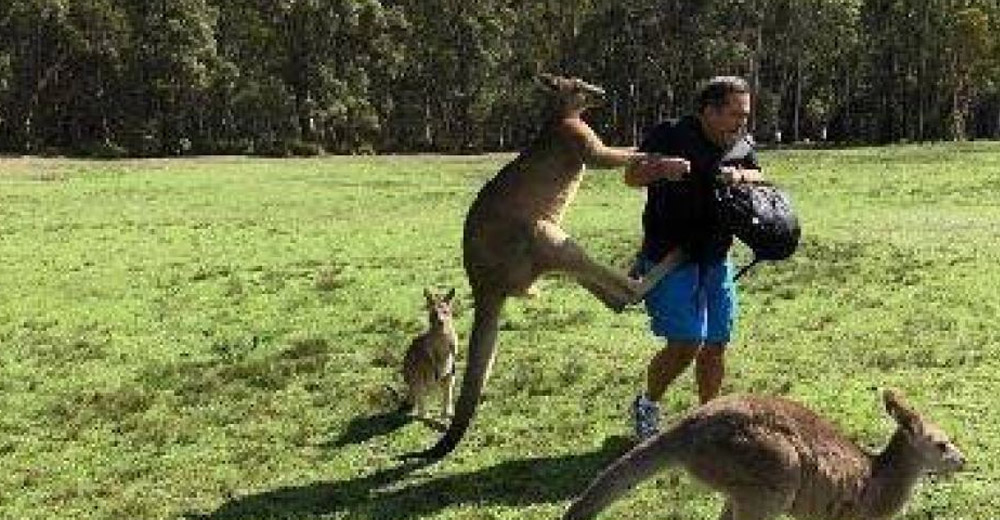 Former Star of Skippy the Bush Kangaroo – Joey Hops – has today opened up for the first time about his crippling addiction to carrots that cost him his job and his family at the height of his career.

Stating that he felt obligated to speak out after seeing reports today in the news that tourists were being attacked by young Kangaroos hopped up on carrots, Joey says he wants to send a message to young Kangaroos everywhere about the dangers of carrot addiction. “It can start off so innocently,” says Joey. “It might even start with a less addictive substance, like apple slices or celery, but I know from experience that it’s not a path you want to jump down.”

“At first I did okay, I could cover it up, but pretty soon my family started noticing differences. If I didn’t get some beta carotene into me for twenty four hours I’d be hopping mad, and after a few months one day I came home to find my wife and kids had left. That should have been a sign that I needed to change, but by that point I was in too deep, those orange devils had their roots in me and I wasn’t going to get away easy.”

“That’just just how it goes though. One day you’re telling yourself you don’t have a carrot problem, the next you’re waking up in a hotel room with hundreds of empty spent bags of carrots on the floor,” says Hops, “and a dead hooker in your bed. It’s not pretty.”

The government has also announced drastic plans to curb Kangaroo carrot addiction today, unveiling a new TV advertising campaign that will highlight the dangers of carrot abuse. Ending with the tagline “Carrots – not even once” the TV spots will retell a number of stories of real life Kangaroos whose lives were ruined by a simple one time decision to eat carrots. One tells the story of a Roo who attacked a tourist in a fit of rage after they denied him his carrot fix, another tells the story of a Kangaroo who ran down an innocent bystander after deciding to drive following a night of drinking carrot juice at the local Boost store.

“It’s just a shame that it all had to end that way,” says Hops today from his jail cell. “It all could have been so different if I hadn’t chomped down on the orange fairy all those years ago. I was headed for a Hollywood career you know? I was getting offers for spots like ‘Kangaroo Number 1’ in Crocodile Dundee and I was even rumoured to be in the running to play the next Bond, but that all went up in smoke the day I started using C. Don’t do it kids, it’s not worth it, believe me.”