loading...
National
Australia celebrates as it heads into the 1920s
1st of your 1,000,000 free articles this month 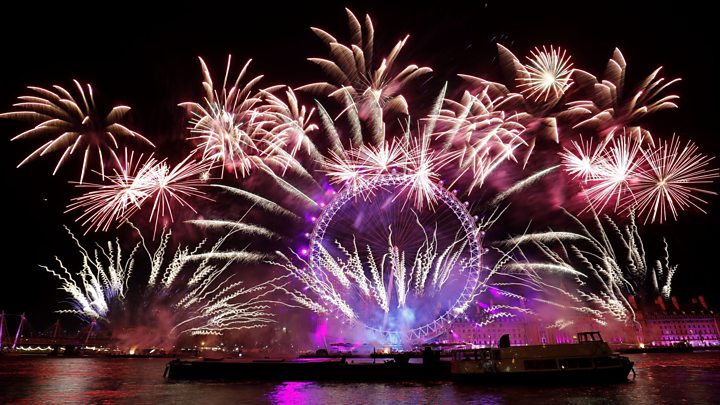 The world has come together to celebrate the end of the decade today, as it marched directly into the 1920s once more in what is certainly the most ambitious and controversial reboot of the decade.

“I never thought I’d see this day again,” said 98 year old Betty White to reporters this morning. “Fascism’s on the rise again, jazz bars are raging, there’s a staggering gap between rich and poor, there’s a handful of billionaires inventing world changing technologies faster than you can keep up, and the world economy’s steam-powering towards an inevitable bust cycle. It’s just like I remember it.”

“Well except for the whole America being the bad guys this time.” she continued. “That’s certainly a new angle, and I’m not sure if I care for it.”

Asked whether they are planning to learn from history and maybe this time shut down the concentration camps, the rising threat of nationalism and the runaway capitalism before it’s too late, the people of the world shrugged, unable to hear the question over the sound of popping champaign bottles.