loading...
National
World hit with another disaster after Google outage forces everyone to use Bing
1st of your 1,000,000 free articles this month 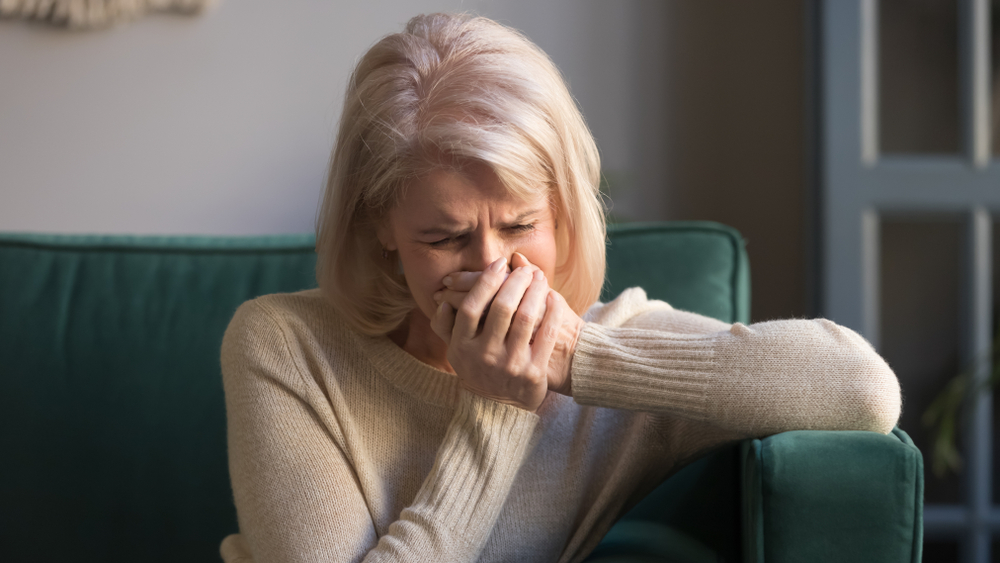 The world has suffered yet another disaster today, after widespread outages saw Google users forced to choose between using Bing and just ending it all.

“In the last two years I’ve lived through two pandemics, a financial collapse, floods, bushfires, and Donald Trump, and I never complained” said one internet user today, “but I don’t think even I can make it through this level of tragedy. If anyone needs me I’ll be cowering in the corner.”

Traditionally used as a method for Internet Explorer users to find Google, Bing engineers were said to be struggling to keep the service online this afternoon after being inundated with a record breaking two users.

Meanwhile, the Coca-Cola company has reported supply chain shortages will mean that the public will be forced to drink Pepsi for the time being, leading to the publish rushing to burn as much fossil fuels as possible to speed up the apocalypse.