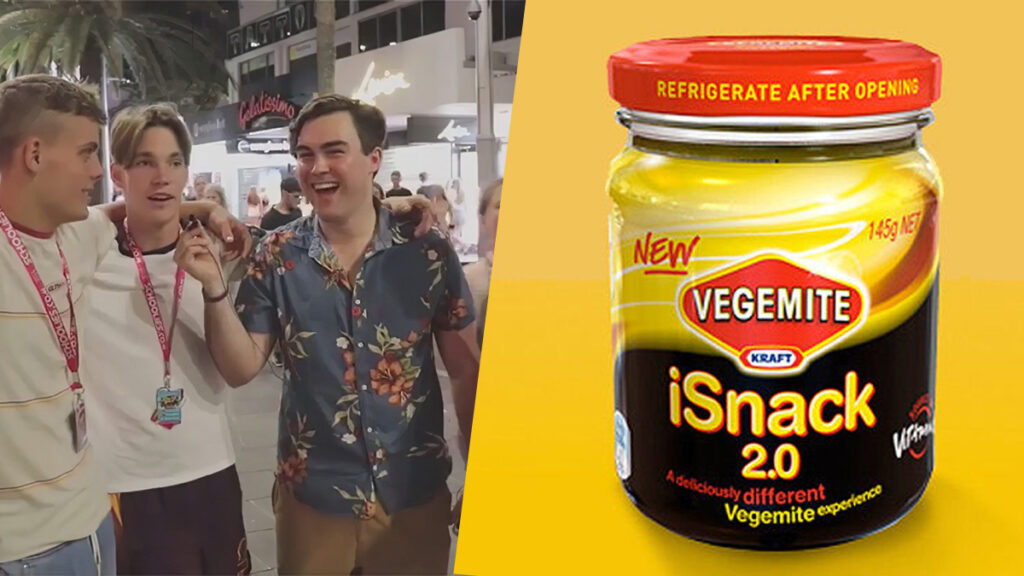 The Young LNP is in damage control this week, following the uploading of a controversial video to the web which saw members of group singing the praises of the culture that gave the world iSnack 2.0.

“I don’t know what they were thinking,” said one shocked man who had watched the video, “I mean, the outright racism I would expect from them, but coming from a culture that heralds Donald Trump and Kim Kardashian as it’s two largest icons is hardly something to gloat about.”

“I can’t believe the indigenous people lived here for 60,000 and never once thought to invent a system of wheel-based transport that would send the entire human race into a climate based apocalypse within 100 years,” Young LNP Banky McMoneyface could be heard joking in the video. “It takes a special kind of advanced society to be that genius.”

Banky also pointed out the many other brilliant inventions Western society has provided the world, such as the ability to instantly record and upload a video to the internet, where an audience of millions can helpfully point out what a racist dick you are.