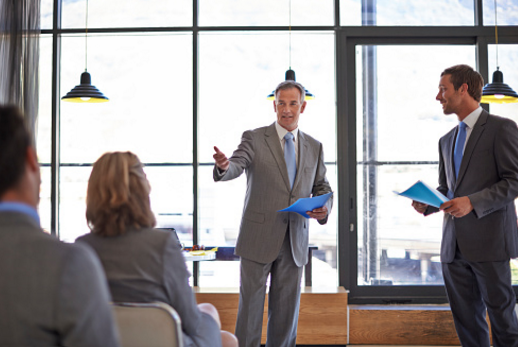 A PR manager from leading corporate networking site LinkedIn yesterday delivered a moving presentation at his mother’s funeral, utilising the many features of Microsoft’s PowerPoint software.

Before a packed congregation of relatives and friends, the senior executive paid tribute to his mother through a series of bullet points, graphic charts and bold-font mission statements.

He spoke lovingly of his mother’s varied passions and interests, represented clearly by an animated pie graph. The eulogy also included estimated projections showing where his mother would be positioned in 10 years’ time, had she not been struck dead by lymphatic cancer.

In recognition of her momentous life, the son agreed to divide his oration into three different seminar sessions, titled Strategic Collaboration, Key Achievements and Growth Outlook.

Tea and coffee were served in between each eulogy session, allowing delegate mourners the chance to meet and chat, or exchange LinkedIn endorsements.

The bereaved executive son said afterwards he thought the presentation was well received, but that he was sorry the tender story of how his mother and father met had to be dropped from the eulogy, when his laptop froze, leaving a large warning dialogue box projected onto the screen above the coffin.