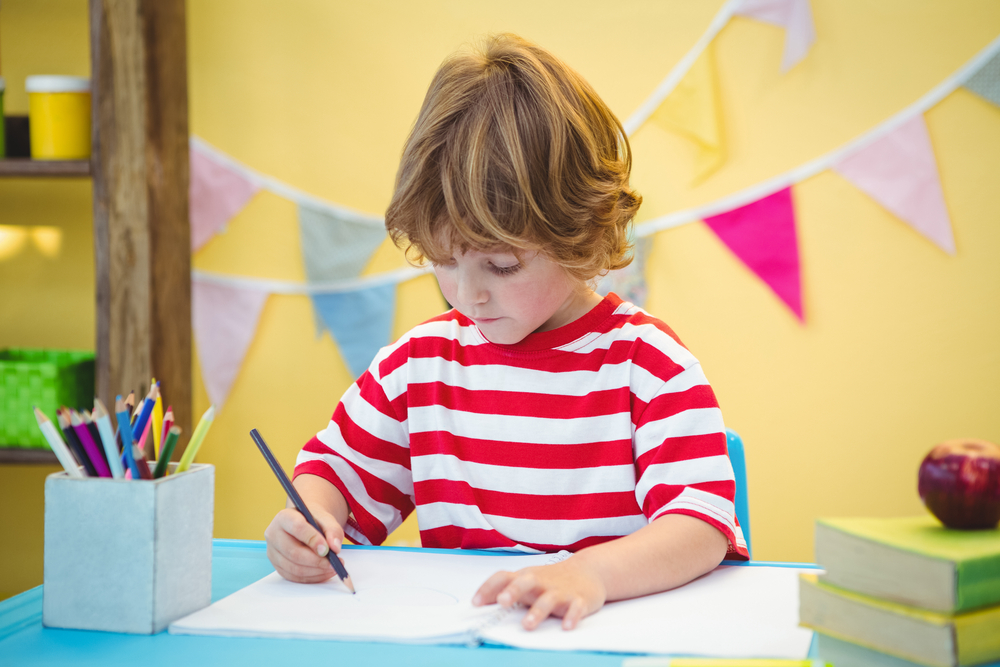 Set the topic “What I did during my holidays” as a class writing assignment, 8 year-old student Bradley K. Milton has produced a discursive, Proustian reminiscence, heavy with nostalgia for a youth that somehow seems weeks ago. The foolscap page-long roman à clef, written in pencil, is a vision of a happier, simpler time in the author’s life, when days were measured only by the opening and closing hours of Warner Brothers’ Movie World.

“Those days come back to me as one,” the young dilettante wrote, after a brief introductory exegesis on the subject of memory. “One endless day, suffused with laughter and golden light, taking place in no place but in my pure state of happiness, extant now only in my mind, and perhaps not even there, for even those eyes through which I saw my childhood have now grown cloudy with age, and some solid thing, perhaps time itself, begins to occlude my memory, waking me from my reveries as clearly as the sound of the bell for recess.”

His stream-of-consciousness in free flow, Bradley then attempted a subtle, symbolic conflation of the long car trip to the Gold Coast and the complex emotional undercurrents in his seemingly happy family.

“The time-share apartment was not the domain of my mother, who acquiesced to the role of a subordinate with a kind of relieved resignation, a sentiment, that in time, my sister and I came to share: for it was Aunt Anne who fussed over us – cooking, cleaning, keeping a happy vigil from the sand as we paddled in the foam – she played with us, though shyly, (and with that spirit of interminable enthusiasm peculiar to the childless), and it was she who felt the end of those sunlit days most keenly, her drawn face coloured a muted azure by the tinting on the Subaru’s back window and the light of the setting sun, the waves of her hand ebbing into a blur in the distance as we drove quickly away – I see it ever clear even now, some eleven days later.”

Bradley’s next work is expected to be on the topic “The person I admire most”, and he plans to write it about himself.