loading...
Other
Dutton calls for welfare cut after learning the poor are getting around in $300,000 Mercedes-Benzes
1st of your 1,000,000 free articles this month 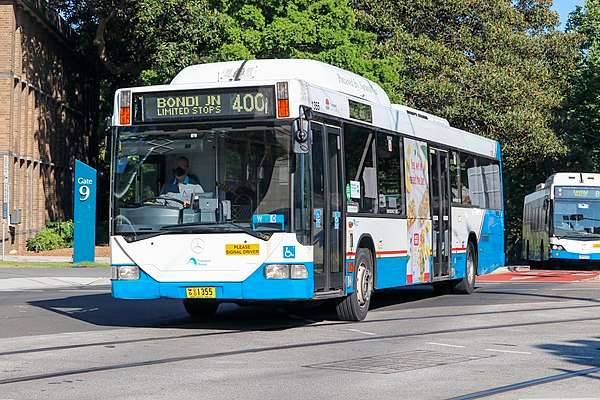 Minister for Shadows Peter Dutton has today demanded in parliament that welfare cuts be rolled out across Australia, after learning that a majority of people on benefits are riding round in $300,000 Mercedes-Benzes. “This is completely unacceptable,” raged Dutton, “it just goes to show these poor people are wastefully siphoning off millions of dollars in public funds that should be going towards Gerry Harvey.”

“What’s more I’ve been told many poor people have been seen paying upwards of $30 for a lettuce at supermarkets recently, and they’ve been paying hundreds of dollars more in rent this year” continued the Opposition Leader. “If they’re going to splash money around like this, then frankly I think my $401,000 a year paycheck should increase too. With that measly pay packet, I can barely keep my 8 investment roofs over my head.”

However, Dutton was soon forced to admit he may be mistaken, after learning that the Mercedes-Benz in question was actually the dilapidated L90 run by Sydney busses. “I still stand by my earlier comments,” explained Dutton. “The fact that poor people are still able to eat anything but grizzle and oats fills me with fury. If poor people in Australia in the year 2022 aren’t living in Dickensian squalor then I’m afraid our social support system simply isn’t doing it’s job.”

However, experts have counteracted Duttons claims, pointing out that there is probably no worse torture imaginable than having to ride Sydney’s public transport.