loading...
Sport
Brisbane gets AFL grand final; Australians in recession, Victorians in depression
1st of your 1,000,000 free articles this month 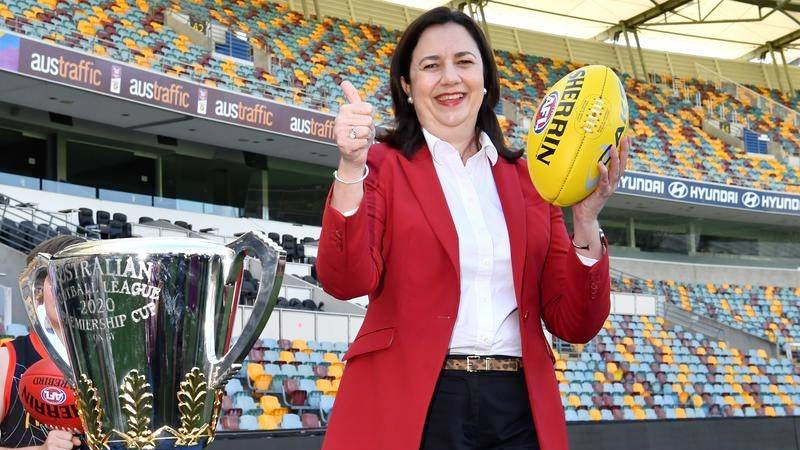 The AFL has announced that the 2020 Grand Final will be held outside Melbourne for the first time, prompting the Treasurer to immediately declare all of Victoria in depression.

Brisbane, which will host the AFL grand final, has responded to the news by labelling itself the world’s most livable city. “Brisbourne” bolstered its claim to the term by immediately legalising bad graffiti in dingy alleys, and opening cafes exclusively serving horrible ¾ cup vegan soy spiced pumpkin almond lattes.

Tony Abbott claimed credit for Australia’s record growth streak, arguing that the downfall of the nation’s economy immediately followed his defection to Britain.

Rumours are swirling that November’s Melbourne Cup will also be held outside Melbourne for the first time. Plans are underway to rename the event, along with renaming wagering partner Bet365 who didn’t think through the existence of leap years.